Manufacturing sector must be transformed: Zuma 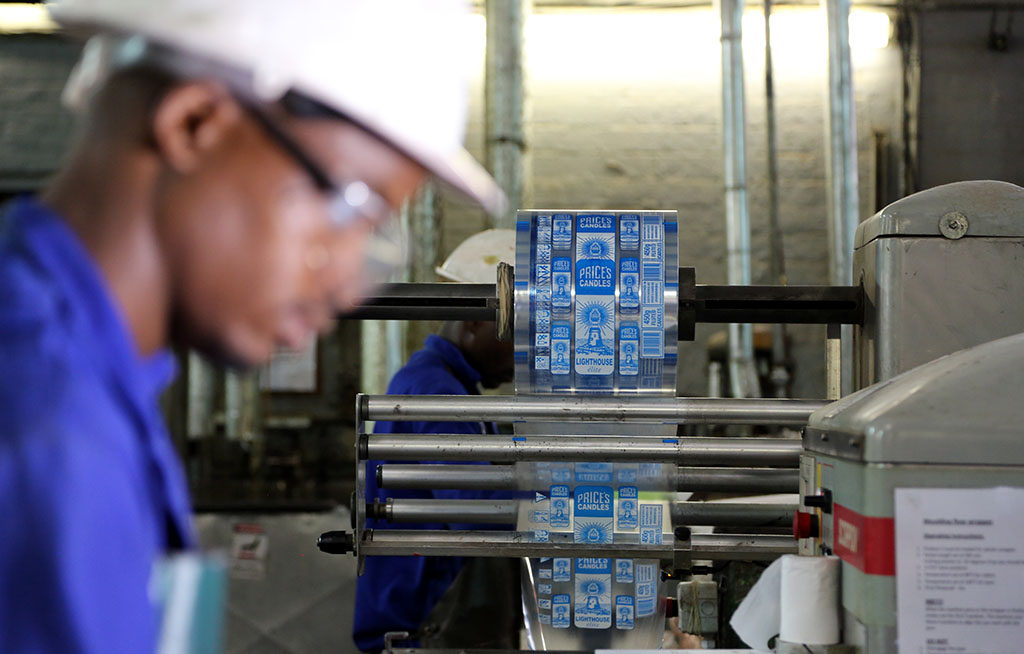 Price's Candles is owned by Sasol and can produce at most 1.5-million candles in a day. The factory has increased production in November and December to meet orders, including those from supermarkets.

MIDRAND - Manufacturing is the least transformed sector of the economy, President Jacob Zuma said on Wednesday.

"More factories must be owned by black people," he told a black industrialists&39; conference in Midrand.

"It is not racism in reverse, it is eradicating racism."

Political liberation was incomplete without economic liberation, he said.

Although black economic empowerment had shown some success, the participation of black people in critical aspects of the economy was low. He cited the Johannesburg Stock Exchange (JSE) as one example.

"As we noted previously, black people still own three percent of the Johannesburg Stock Exchange, which points to the need to accelerate economic transformation."

He said the governing party, the African National Congress has made its mission to achieve radical socio-economic transformation.

"The next few years will thus be geared towards more visible action to achieve our goals."

He said policies were designed to reverse challenges which result from the apartheid colonialist past.

"Fundamental to our economic transformation programme in particular, is the need to broaden the ownership, control and management of the economy.

"The black industrialists programme falls within this policy framework."

"We believe there is room for the participation of many black entrepreneurs in the manufacturing sector as industrialists.

&39;They will be able to benefit from amongst others the incentives provided for in the industrial policy action plan and the host of manufacturing incentives that government provides."

He said the manufacturing sector continued to contribute significantly to the country&39;s economy.

"We believe that the black industrialist policy framework is the right formula to transform the industrial landscape," he said.

The policy would enable the necessary support mechanisms and financial products that could be taken advantage of by black business in stimulating rapid industrialisation.