Many drug arrests at Rocking the Daisies festival 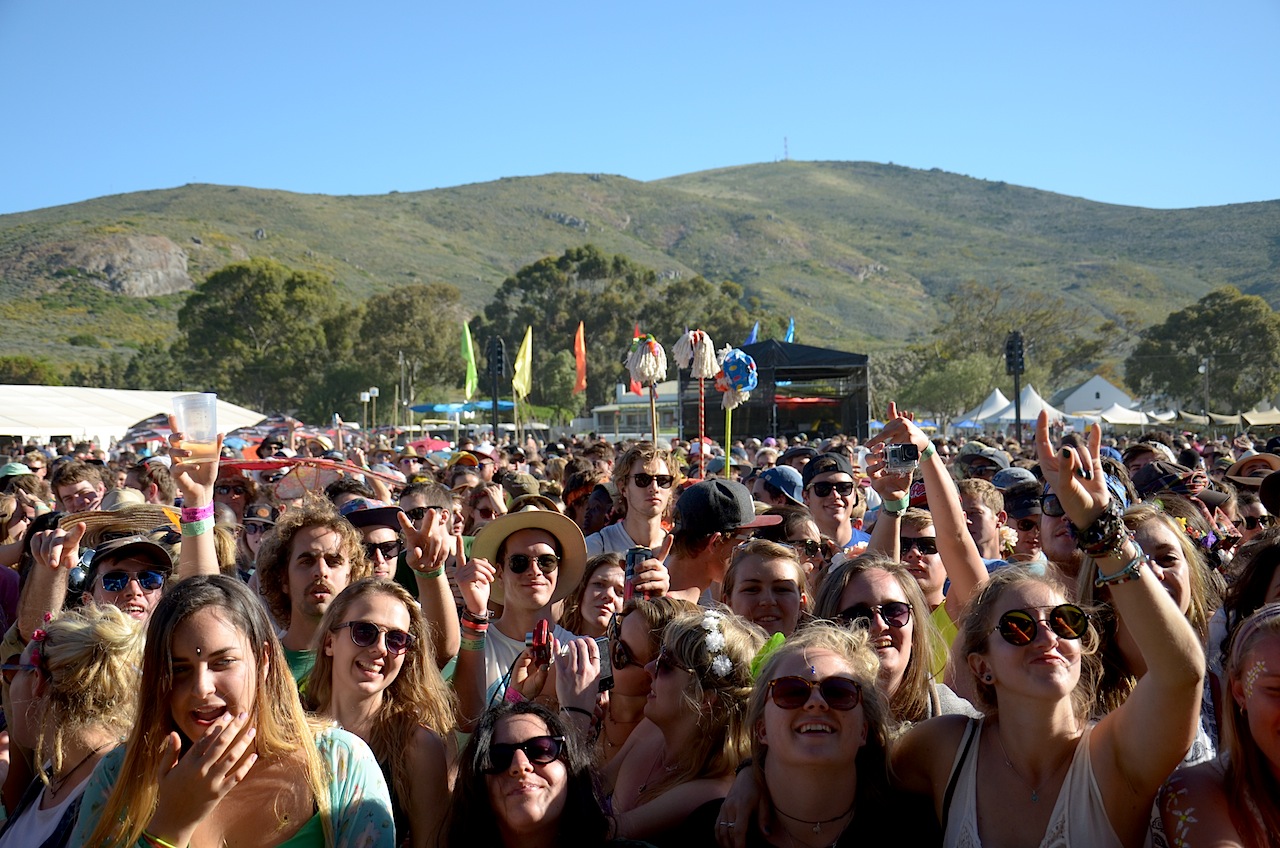 Festival goers at Rocking the Daisies. The festival hosted MGMT, Rudimentals and Crystal Fighters and many more local acts.

CAPE TOWN – A number of people, including a 28-year-old woman, were arrested for possession of drugs at the Rocking the Daisies festival held at Darling over the past few days, Western Cape police said on Sunday.

A total of 25 arrests were made and 31 drug cases were reported at Darling police station, spokesman Captain FC van Wyk said in a statement.

A “huge arrest” was made on the opening day – Thursday – when drugs worth about R55,000 were seized. A 28-year-old woman from Muizenberg, Cape Town, was found in possession of 95 MDMS (liquid ecstasy) tablets, 100 ecstasy tablets, 50 LSD strips, 23.5grams of rock, and two sachets of dagga.

“Her vehicle, a VW Beetle was searched at a roadblock at the entrance to the farm where the festival was held. She is due to appear in the Darling Magistrate’s Court on Tuesday on a charge of possession of drugs,” Van Wyk said.

Several other drugs, including magic mushrooms, cocaine, blue gum, ecstasy, MDMA, LSD, and dagga were seized at the festival over the weekend.

The Darling SA Police Service was assisted by SAPS members from the Milnerton police cluster to patrol at the event and no serious incidents, such as rape or murder, were reported during the duration.