Many rape cases not reported: Statistician-General 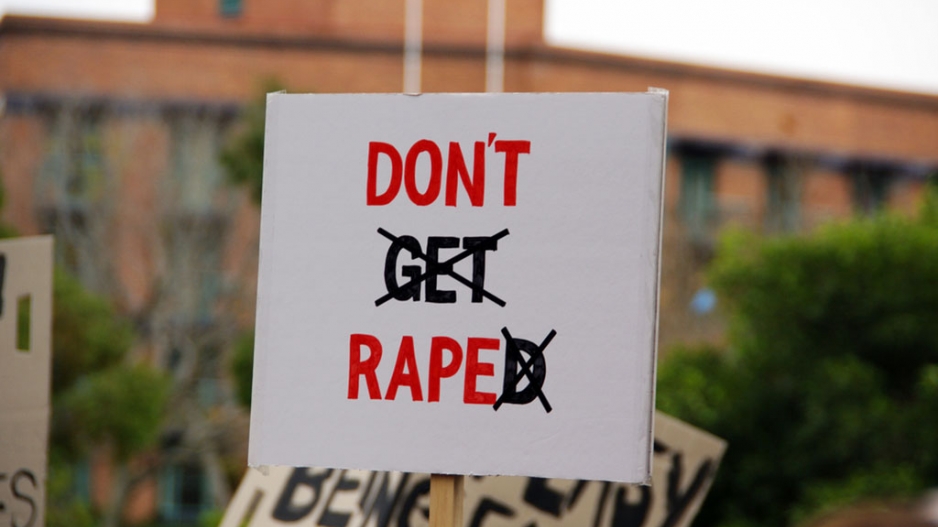 CAPE TOWN - Statistics South Africa head Pali Lehohla says the rape statistics released this week are not an accurate reflection of the reality of sexual violence in our country.

On Tuesday, police announced their annual crime figures which showed a drop in rape cases of 5.4 percent.

Lehohla says his organisation’s own research shows that many cases of rape are simply not reported.

The organisation was put in charge of compiling the police’s crime figures this year for the first time.

Rape was one of only a few serious crime categories not to show an increase this year, with the number of cases reported dropping by just over 3,000.

The police hailed the decrease as an indication that state and social programmes aimed at combating sexual violence are working.