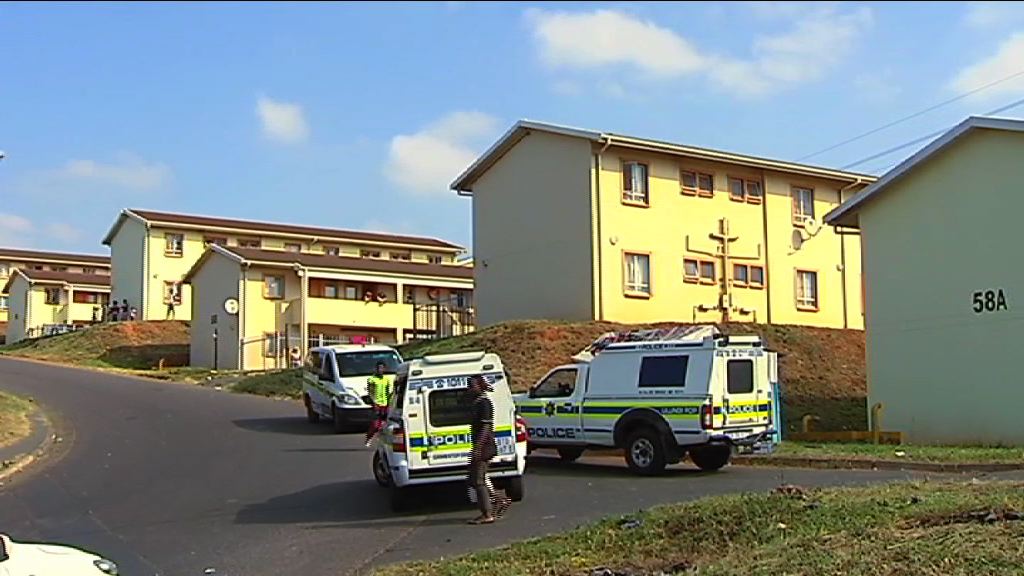 Residents of the notorious Glebelands Hostel in Umlazi want the military deployed in the area.

JOHANNESBURG – More than 10 people have been shot dead in politically motivated killings over the past eight months in the run-up to the 2016 municipal elections.

The murders that have been reported in the media have been plotted on the Google map below. The bulk of murders took place in KwaZulu-Natal.

Here is a list of all the murders we counted since October last year:

Decenber 17, 2015 – Zukile Nyontso, a 39-year-old bodyguard, shot dead in an attack on OR Tambo ANC regional chairman and Mhlontlo council speaker, Xolile Nkompela. He was killed in Bakhangele village outside Tsolo.

May 16, 2016 – ANC councillor Bhekithemba “Thambi” Goodwill Nyembe and his wife, shot in Emasundwini, Nongoma. Nyembe was shot dead and his wife was critically wounded.