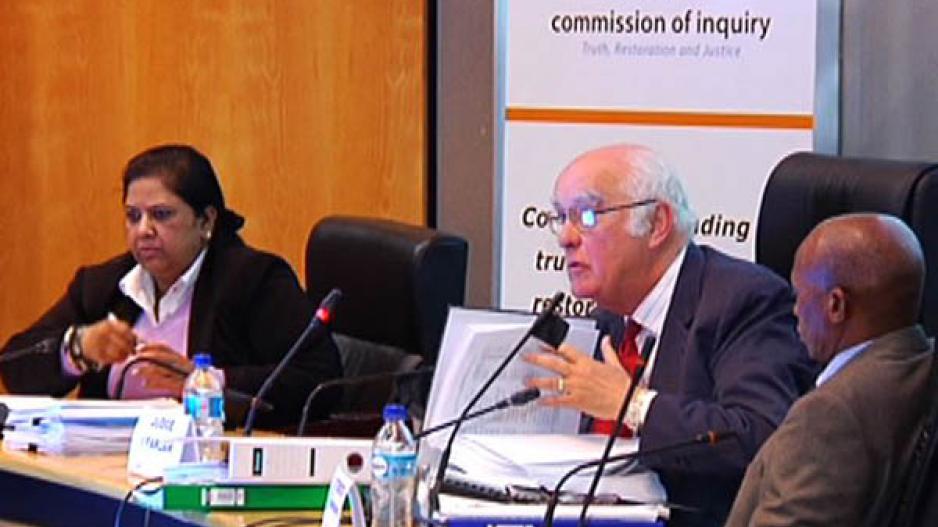 This has emerged in a transcript of a meeting that took place between the SAPS and Lonmin two days before the massacre.

In an email last year, Ramaphosa apparently said events around the miners&39; strike were criminal and should be characterised as such.

Ramaphosa&39;s office has referred all questions to his statement which has been filed with the commission.