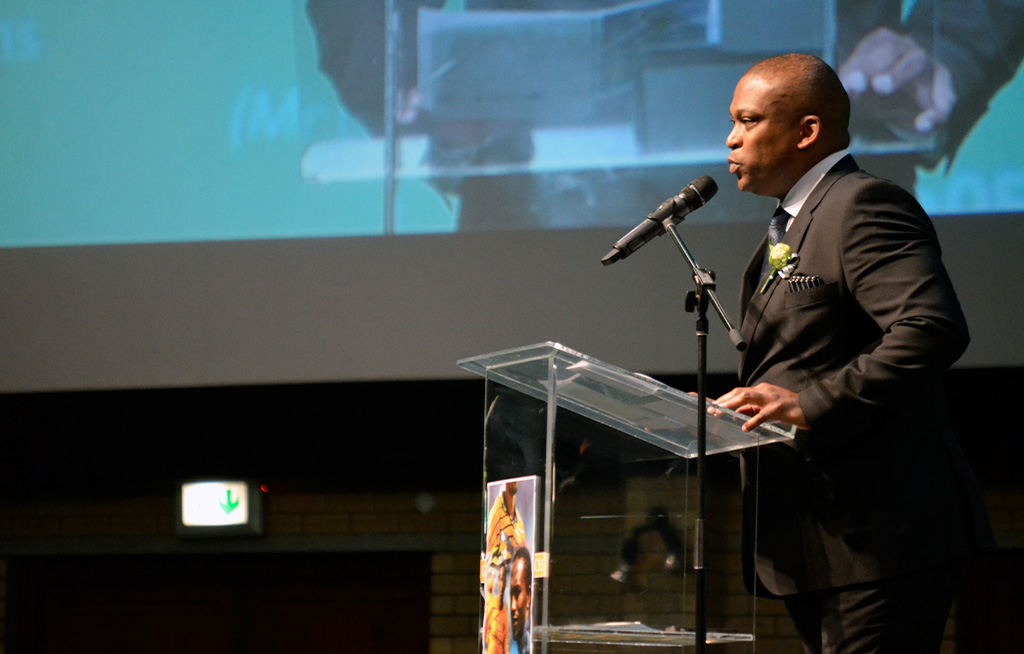 JOHANNESBURG - A contractual dispute between Robert Marawa and the SABC has been resolved and the seasoned broadcaster will return to host a radio sports show from next month.

&39;&39;All contractual issues between the organisation and Mr Marawa have been resolved amicably and the SABC looks forward to having Mr Marawa back on board once again to deliver another dose of award winning sports programming, as we grow our audiences and fulfill our mandate as a public service broadcaster,&39;&39; SABC spokesman Kaizer Kganyago said in a statement on Wednesday.

The parties were embroiled in a legal tussle after the SABC rescinded Marawa&39;s contract as a result of an investigation into his appointment was launched by the former CEO Nomsa Philiso. She reportedly set up the probe to find out whether proper procedures were followed for his million rand a year contract after staff complained about the validity of the appointment. Chief Operating Officer, Chris Maroleng, was reportedly behind the questionable appointment, and the contract was eventually rescinded.

Marawa did not take the decision lying down and set his lawyers on the SABC to demand millions for cancelling his contract.

Marawa said in the joint statement: &39;&39;I see this as a continuation of a journey with the SABC and one that shows commitment from the leadership of the public broadcaster in fulfilling its public service mandate. This high level of support is important to me in delivering the kind of quality show that the listener deserves, and with the historic simulcast option, we hope rush-hour traffic frustrations will be a thing of the past."

The sports show will air simultaneously om Metro FM and Radio 2000 between 18h00 and 20h00 on weekdays.