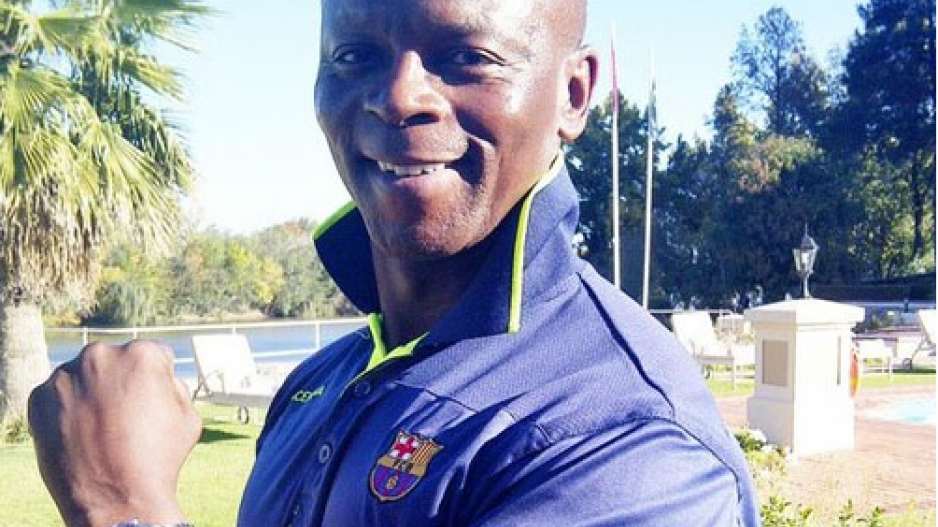 According to NPA spokesperson Phindi Mjonondwane, Maponyane pleaded guilty to the charges on Friday.

The football commentator was slapped with a fine of R3 000 or a 6 months suspended jail sentence, and a further R6 000 fine or suspended 24-month jail sentence.The NPA says the second sentence will apply if he lays his hands on anyone else in the next 24 months. He only faced one charge of assault.

On Sunday, the family of struggle icon, Walter Sisulu responded with "shock and dismay" to charges of assault laid against Walter Sisulu's grandson, Shaka Sisulu. The family issued a statement saying it "noted" the allegations of assault, as reported in the media, saying the matter is before the courts "and we expect the law to run its full course."

Sisulu reportedly appeared in the same courthouse on the same day as deputy Higher Education minister, Mduduzi Manana, who was also charged with assault for attacking a young woman.