Marriage and divorce statistics for 2015 released 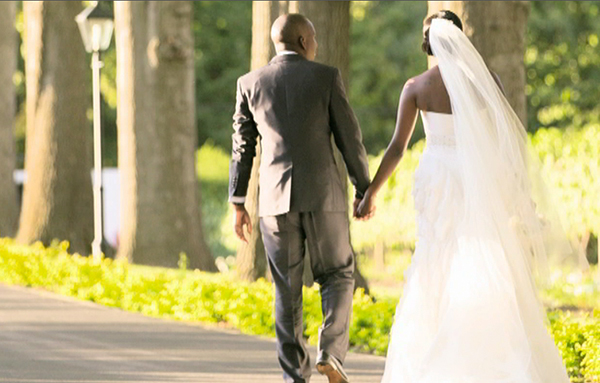 With South Africas rich and diverse culture, couples end up paying for two ceremonies -- one traditional, one Western putting the country's nuptial spending on par with developed nations.

JOHANNESBURG - Statistics South Africa has released information on civil marriages, customary marriages and civil unions that were registered in 2015 in the South African national marriage registration systems maintained by the Department of Home Affairs (DHA).

Due to the time lapse between marriages and divcorces being registered, and the information being collated, the Statistician-General's report is always released in the second year following the year being analysed.

The information "highlights trends in the number of marriages and unions as well as demographic and other dynamics amongst married partners,"  Stats SA's site notes.

The key findings of the report on marriages and divorces for 2015, as per Statistician-General ali Lehohla are as follows:-

A comparison with the 2014 data shows that registration of civil marriages dropped by 8,1% but that of customary marriages and civil unions increased by 13,2% and 3,6% respectively.

For all customary marriages, the median age for bridegrooms remained the same at 34 years but there was a decrease of one year from 29 years in 2014 to 28 years in 2015 for brides.

The median ages at divorce in 2015 were 44 years for men and 40 years for women. About 45,4% of the 2015 divorces came from marriages that did not spend their tenth wedding anniversary.

Key findings: Marriages and Divorces
Create your own infographics