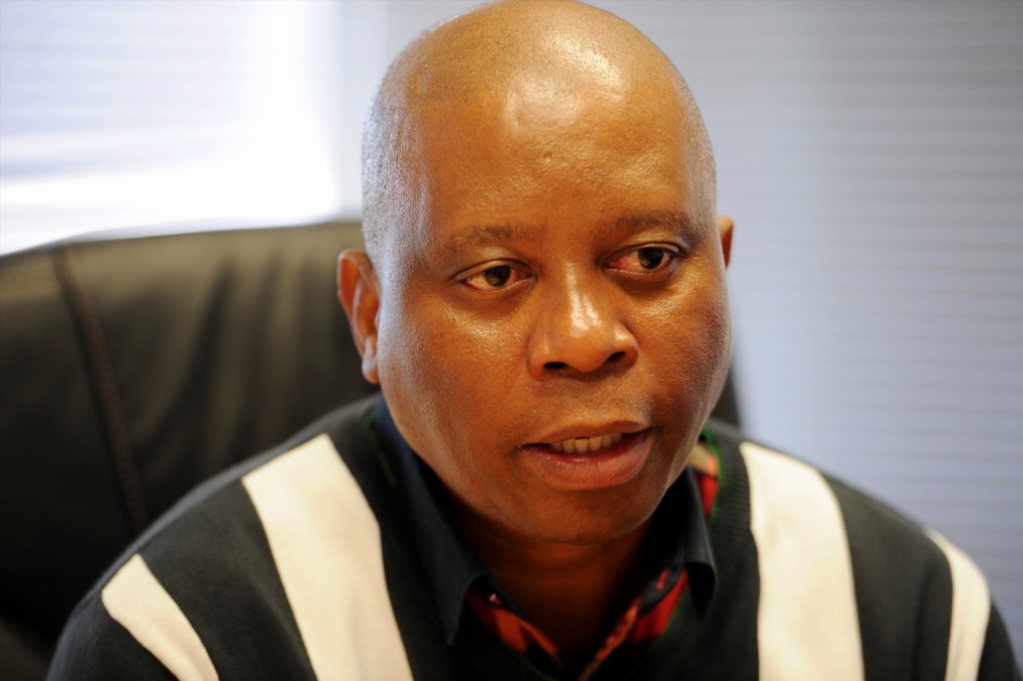 JOHANNESBURG – The DA&39;s Herman Mashaba has been elected Johannesburg mayor, while Kevin Wax, also from the DA, is the chief whip.

The announcement was made late on Monday night, after a marathon sitting in the city council which was dramatically interrupted by the illness of an ANC councillor who later died.

There were 269 votes cast, with no spoilt ballots. The Black Like Me founder defeated Parks Tau by 144 votes to 125‚ after an inaugural session that took place for nearly 11 hours following the August 3 election.

Mashaba, who postponed his inaugural speech to next month&39;s first council sitting of the council, saying he felt inappropriate given the death of ANC Councillor Mthembu.

He promised to address the city&39;s "public enemy number one – corruption" and set the tone for a businesslike approach to fixing Johannesburg&39;s problems.

Congratulations to @HermanMashaba for being elected as mayor of Jozi.Big task ahead & now time 2 change the lives of its citizens 4 better

“We&39;re going to bring change that will create jobs. We need to address 1 in 3 who don&39;t have jobs. Our government needs to create an enabling environment. Small businesses, you will be my biggest friends, said Mashaba.