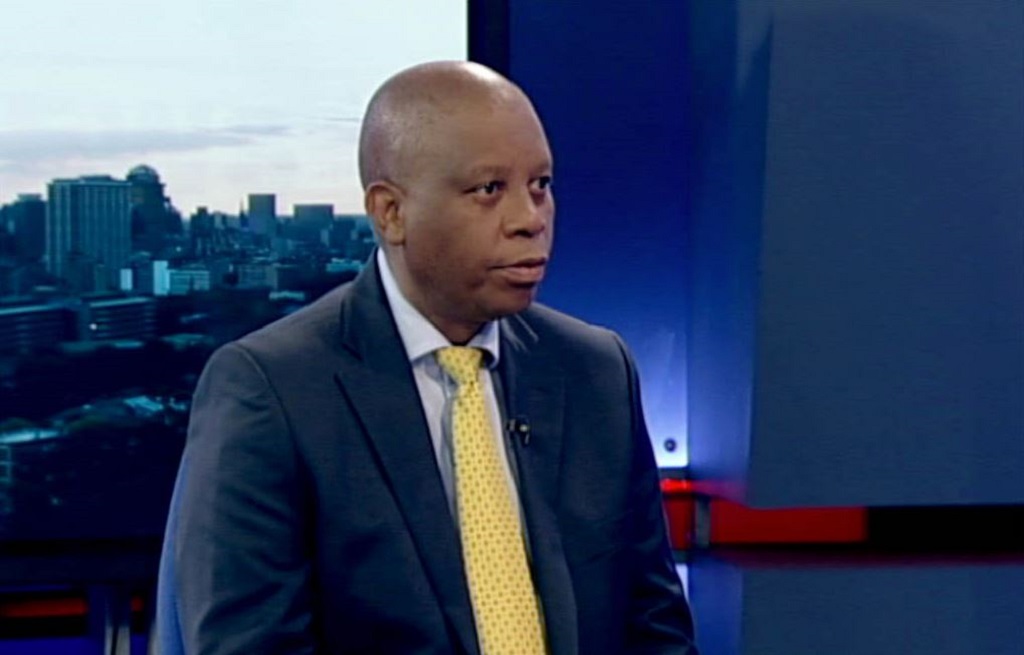 Mashaba said this would give the Democratic Alliance (DA) time to investigate whether comments Phalatse made at a Friends of Israel meeting were in line with party policy.

City of Joburg Herman Mashaba announces that he&39;s suspending Joburg health MMC Phalatse over comments she made re: Israel. Some l, EFF in council want her fired & ANC says Mashaba has no right to suspend her, council must do it @teamnews24

This came after she addressed a Friends of Israel meeting on Sunday and expressed solidarity for Israel on behalf of the city without consulting or gaining approval from the party, federal leader of the DA&39;s student organisation Yusuf Cassim told the African News Agency on Tuesday.

A war of words quickly erupted on the social media site as DA supporters expressed their outrage while one pro-Israel user threatened to help break the DA up.

“Your DA is falling apart at the seams ... we have friends who are inside your party and cannot wait to find a way to destroy your hate filled party..coming soon,” tweeted NO2BDS.ORG.

“We strongly condemn this behaviour by the MMC and distance ourselves unequivocally,” it said.

“As the ANC in Johannesburg, we reiterate our solidarity with the heroic people of Palestine. We condemn Israel’s occupation of Palestine and the systematic oppression meted out to the Palestinian people for decades.”

The City of Johannesburg, which is run by the Democratic Alliance, has a twinning relationship with the city of Ramallah in the Israeli-occupied West Bank, which is the defacto headquarters of the Palestinian Authority.

The @CityofJoburgZA MMC of Health who, without mandate, spoke in the Friends of Israel meeting and said that Johannesburg is Friends of Israel is suspended with immediate effect after the demand of the @EFFSouthAfrica. Bravo to Mayor @HermanMashaba for decisive leadership. pic.twitter.com/wU4sS5xHXm

“If members believe a party member has exceeded their mandate they have the right to lay charges. It’s a fair process for everyone."

Phalatse’s comments come amid Israel’s fight against the Boycott, Disinvestment and Sanctions (BDS) campaign which seeks to sanction the country over its treatment of Palestinians and what the movement calls Israel’s apartheid policies.

Israel believes South Africa is a pivotal player in strengthening BDS due to strong sympathy from its citizens for Palestinians they say are suffering in the same way as non-white South Africans during apartheid.

The strategic affairs ministry, together with Maccabi World Union, the Zionist Federation of South Africa and the local Jewish community embarked on a pro-Israel propaganda campaign from June 3 to 10 which brought together over 1,000 pro-Israel Jewish and Christian supporters.

Phalatse’s pro-Israel stance was reportedly partly a result of this publicity.

The governing ANC has slammed what it calls Israel’s interference in South African politics.

The DA suspended Mpho Phalatse for speaking out at her support for Israel at the South African Friends of Israel event. She is a brave and open minded black woman who hasn&39;t succumbed to Arab propaganda. She won&39;t be short of employment, I can assure you that.

Earlier this month, Mashaba expressed his support for Phalatse in a tweet, praising her "exemplary leadership" in "nurturing the future of our city, the youth."