Masondo was 'the pillar of SA's traditional music industry' 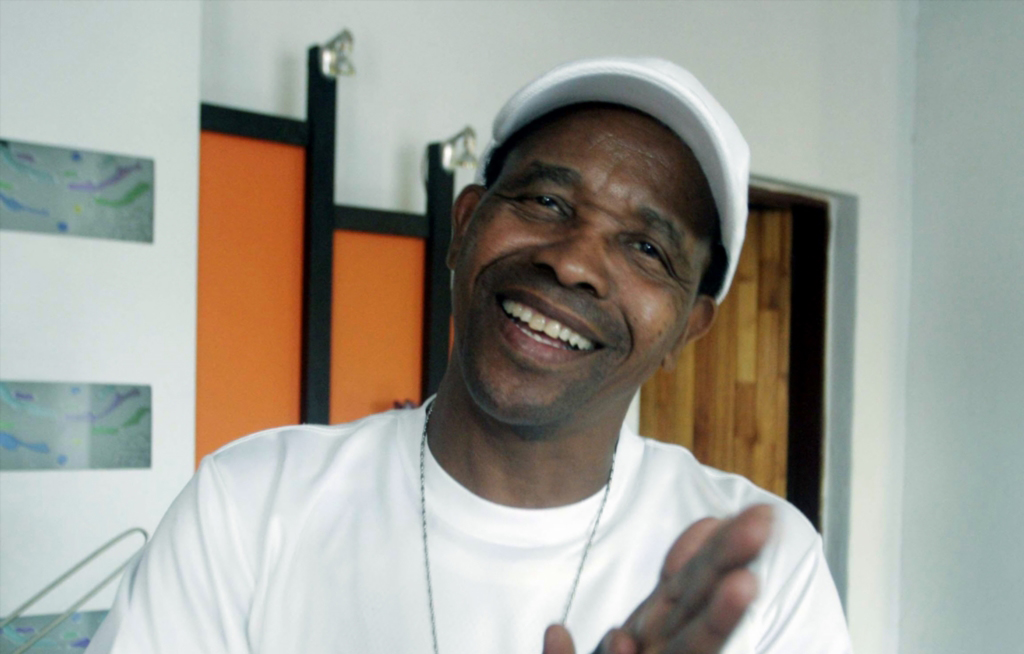 FILE image of David Masondo, lead singer of the Soul Brothers, pictured at home on 6 February 2008.

Scores of people, including government officials and musicians, paid tribute to him at the Mpumalanga community hall on Thursday.

The 67-year-old died last Sunday at a Johannesburg hospital of lung disease.

Masondo has been hailed as the pioneer of the popular Mbhaqanga music (traditionally Zulu music), and various artists took to the stage to sing his praises.

Leaders of the South African Music Council appealed to government to support and promote traditional music.

"According to work he has done for us, he created that room so that we can believe in the Mbhaqanga music as our tradition so that the upcoming the young ones can practice that music."

Masondo will be laid to rest on Sunday at his hometown of Mpumalanga.