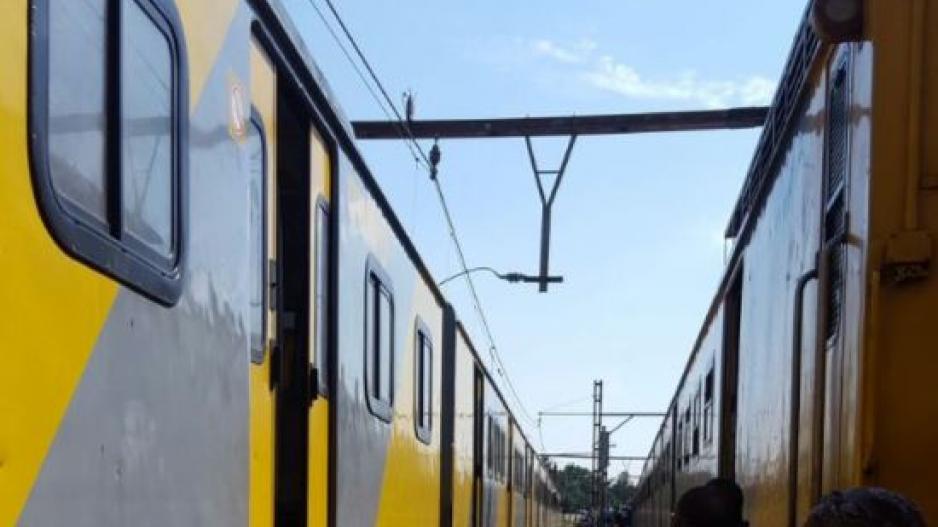 GERMISTON - More than 200 people were injured on Tuesday morning after two Metrorail passenger trains collided at the Geldenhuys Station in Germiston.

It is believed cable theft might have contributed in part to the accident occurring.

Maloka said that Metrorail cannot say what led to the collision.

Paramedics are on the scene treating the injured.

Two trains have collided in Germiston. No fatalities have been reported, @ShahanR spoke to Ekurhuleni Emergency Services a few minutes ago. Courtesy DStv403 pic.twitter.com/FbScPxUgJ2