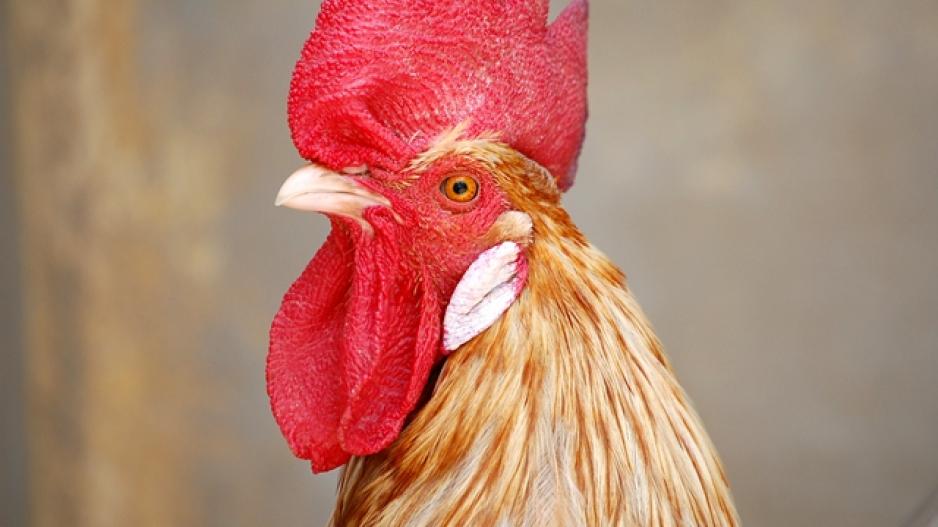 File: Raucous roosters in Croatia apparently crow not only at dawn, but around the clock.

JOHANNESBURG – A second case of avian influenza was reported on a layer farm in Val, Standerton, in Mpumalanga, the Department of Agriculture, Forestry and Fisheries said on Monday.

“The virus is the same strain as the initial case reported, but the two farms are not directly linked, meaning this is a separate introduction.

"The farm has been placed under quarantine. More than 25,000 of the infected birds will be culled. Eggs are not allowed to move out of the farm,” spokesperson Bomikazi Molapo said in a statement.

The sale of hens and roosters has been banned across the country.

“The ban of live hens (including roosters) is still in place, to enable the department to assess the extent of the outbreak. We will observe this ban for a period of 14 days and will reassess the situation. It takes approximately four days for the infected bird to show clinical signs of the disease. We have put this measure in place to prevent further unintended spread of the Influenza,”  the department said

Molapo said that the department was pleading with commercial and backyard farmers to report any cases of large numbers of birds dying to the nearest state vets so the department can send veterinary officials to investigate and collect of samples for confirmation.

But the government said people do not need to worry about contracting the disease.

*Watch the video above for an interview with Mpho Maja from the Department of Agriculture.