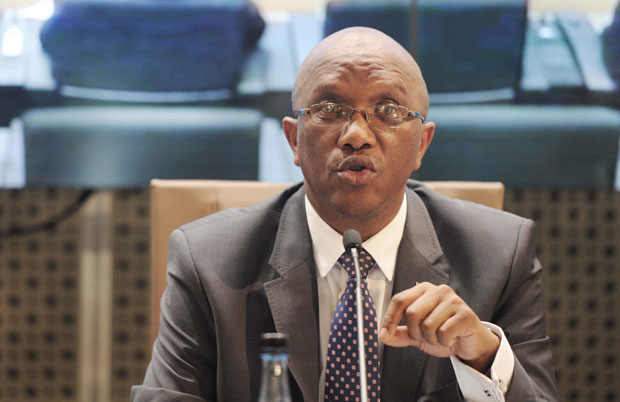 Auditor-General Kimi Makwetu says that wasteful expenditure is on the rise.

That is an increase of 55 percent from the previous year.

However, Makwetu warned the actual figure could be even higher because some entities did not submit financial statements.

“Furthermore, 25 percent of the auditees disclosed that they had incurred irregular expenditure but that the full amount was not known, while 28 auditees were qualified as the amount they had disclosed was incomplete.”

Makwetu said the significant increase can be attributed overall to continued supply chain management weaknesses. He said, “although deviations are allowed, we found that it had often not been approved, or if approved, the deviation was not reasonable or justified”.

Auditees in KwaZulu-Natal, the Free State, Limpopo and the Eastern Cape were the main contributors to the significant increase in irregular expenditure. Makwetu said the sectors with the highest amounts of irregular expenditure were health at R11.77-billion, transport at R6.37-billion, and education at just over R6-billion.

The Auditor-General also raised concerns about the intimidation of his staff by some officials.

His observation comes as Parliament is probing allegations of state capture, many involving state-owned enterprises.

"There is also a behaviour that tends to encroach into this issue by those that are responsible for maintaining records, who now see an opportunity for them to intimidate people who may surface findings, that may go deeper than what many thought an audit would do. So it is an ongoing issue. I guess it is a part of contestation."