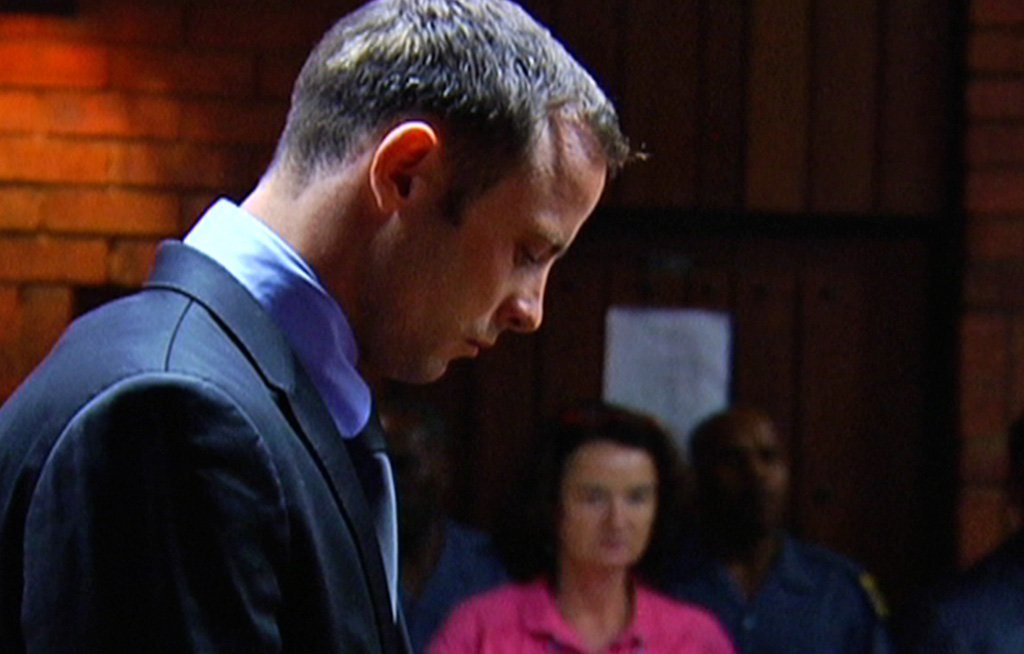 Johannesburg, 13 March 2015 - Oscar Pistorius may be out of prison when the State returns to court to fight for his murder conviction.

PRETORIA – Justice Minister Michael Masutha has defended his decision to send Oscar Pistorius&39;s parole case to the review board.

The decision crushed the athlete&39;s hopes that he will be released on Friday as planned.

The minister said he believes the parole board&39;s decision to grant Pistorius bail was made prematurely and without proper legal basis.

“In my opinion, the parole board erred in terms of the act and if I have doubt in terms of the board, I am entitled to refer the matter to the parole review board which is the national council for correctional services – which as you may be aware is headed by three judges. So that is the decision I have took in these circumstances," Masutha said.

“(His release is dependent) on how and when the review board is going to hear the matter.”

Masutha said he decided to take action after receiving a petition from several religious and rights groups.

A pastor who works with former offenders, Lillian Ramphele from the Age of Hope Ministries, explained: "He has spent 10 months already, and nine days is all we are asking for. If he is being released on the first of September, we will be grateful for that step, that he has shown respect for South African women.”

Legal experts are divided on whether Masutha has done the right thing – particularly given the late stage at which he&39;s chosen to intervene.

Pistorius’s family say they have noted Masutha’s statement and that the matter is now with their legal team.

One legal expert says Masutha is likely to be challenged by Pistorius’s lawyers.

Prominent attorney Zola Majavu says: "Pending their reconsideration, what then becomes of Mr Pistorius’ rights? Because a decision has been taken it brings other legal issues to play. In fact, if I was his lawyer I would be rushing to court right now to seek to challenge the decisions of the minister in sending the matter of referral at this late stage."

Masutha says he is concerned that if Pistorius’s release isn&39;t legally sound, it will send the wrong message.

“I will tell you what concerns me the most, is that if we say this is the law, we must be sure that this indeed is the law, because it would be egg in our face if it turns out that we have indeed misinterpreted the law.

"So my starting point, you may have heard me in the past, is upholding the rule of law. That’s why the Constitution requires me to do. Nothing to do with publicity, the fact that this is a high-profile matter,” Masutha concluded.