Matriculant drowns in river in KZN 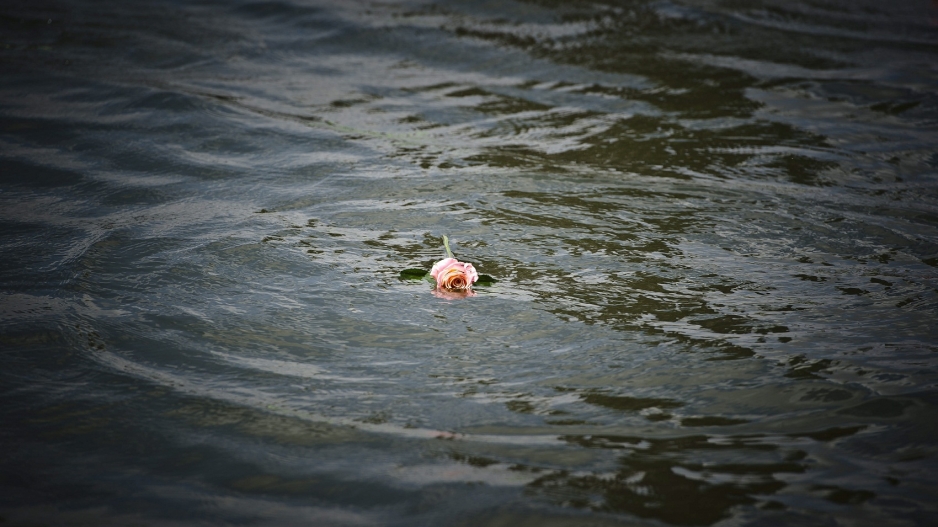 A 13-year old boy drowned on Sunday in a quarry dam in Benoni, east of Johannesburg on Sunday.

MKHIZWANA, KwaZulu-Natal - A grade 12 pupil from KwaMkhizwana outside Durban has drowned.

The Nogujwa High School student, Nala Gumede, and several other matriculants went swimming in the uMngeni River after writing their science exam.

Sanele Mndweni, one of Gumede&39;s friends, says: “After taking off his clothes, he stood on a rock in the river. Then he sat there. After a while, I saw him go under the water and then he resurfaced. I called people to help him. When they approached him, he drowned. I don’t know what caused this because it all happened so fast."

Another friend, Sanele Mndaweni, says: “We never thought such a thing would happen. It hurts us. Even yesterday I lost my mind, I didn’t know how to help him.”

Gumede&39;s aunt says the grade 12 pupil was not a swimmer.

According to Bonani Gwala, “He didn’t know how to swim. All his life, Nala has never been a swimmer. All the children here at home don’t know how to swim because we don’t have a big river near us. It was the first time he swam in his entire life. Those who were with him say he sat on a rock, saying he was scared to enter the river.”

The 17 year-old had big dreams.

Joseph Gwala, his uncle, says: “He left me in pain. He had dreams. Every time we met, we would have a nice chat. He did not drink alcohol. This boy had a dream of being a police man because I’ve always wanted to have a policeman here at home.”

His classmates are visibly shocked.

Teachers describe the deceased as a shy student.

Locals say Gumede is the fifth person they know about, to drown in the river.