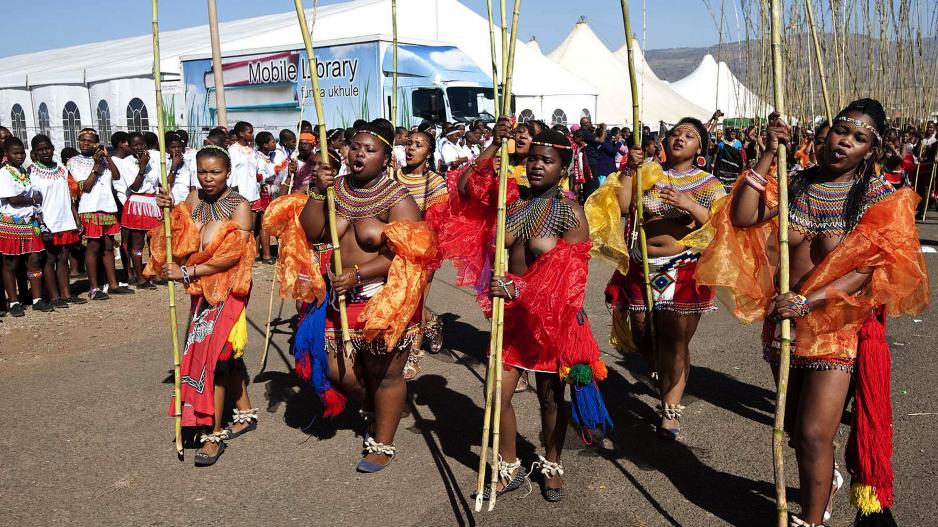 LADYSMITH - The Commission for Gender Equality has interviewed the KwaZulu-Natal mayor behind a controversial bursary project.

uThukela Mayor Dudu Mazibuko has awarded bursaries to 16 girls based partly on their virginity.

The move has been criticised and labelled by some as discriminatory and unconstitutional.

But, many in the local community have lashed out at detractors.

One beneficiary Thubelihle Dlodlo will be studying further this year, with her uThukela Municipality bursary - reserved exclusively for virgins.

She says her choice to abstain is a personal one.

"It&39;s something that comes from my heart. No one forced me but I asked my mum that I like to do what what what about checking virginity then she said no you can go because it will make your life to be easy and proud of yourself. I don&39;t care what other people are saying about my life. It&39;s my life and it&39;s my choice," Said the Maiden Bursary Recipient.

The R3-million bursary scheme is not only reserved for virgins.

There are three other categories which don&39;t require applicants to be maidens.

There may be outrage in other parts of the country, but here in eZakheni - where some of the recipients are from - it&39;s a different story.

The community has jumped to the mayor&39;s defence."

“The mayor didn&39;t point a gun or a knife to anyone to say you must do this or that," said one resident.

"We are disappointed that people are criticising the mayor when she does such good work. We don&39;t think she made a mistake," said another

The Commission for Gender Equality is probing the maiden bursary scheme, following complaints from political parties and some members of the public.