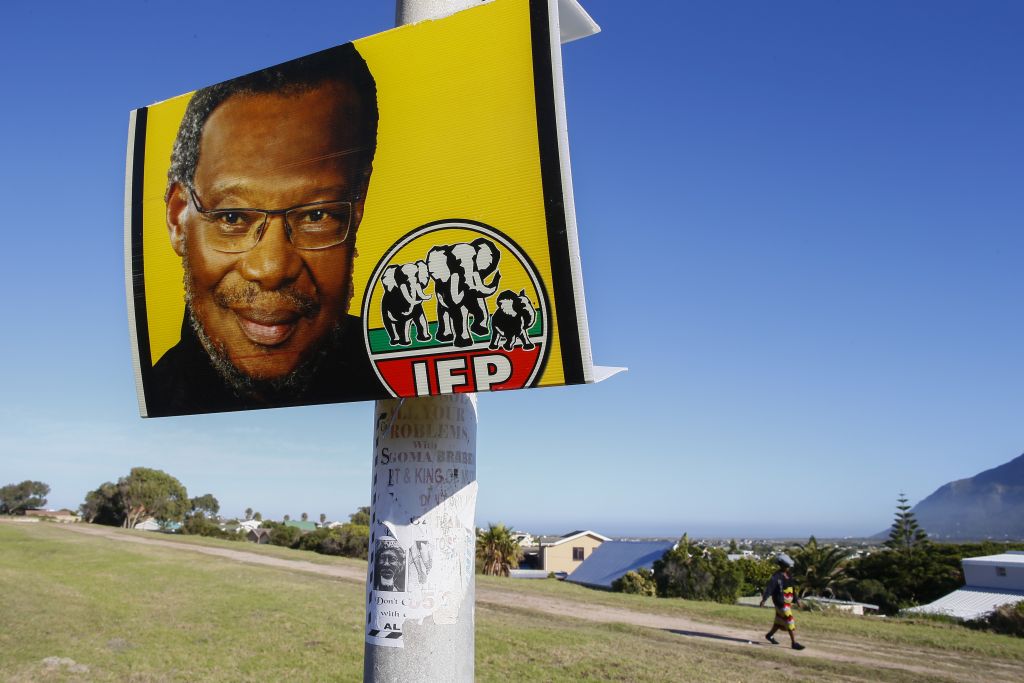 File: Mangosuthu Buthelezi will remain president until after the general elections when the leadership transition process will continue.

He said on Sunday that it had been agreed that Velenkosini Hlabisa, the mayor of Hlabisa and the IFP secretary in KwaZulu-Natal, was in line to succeed Buthelezi.

As Prince MangosuthuButhelezi prepares to step down at conference, Cde Velenkosini "VF" Hlabisa has my full support as the next IFP Leader pic.twitter.com/kMdoy83kQs

"Buthelezi did indicate at the 2012 conference that he wanted to step down but he stayed on until we could elect a president," said Singh. "Of late, he’s been saying he is serious about wanting to step down and take it easy and act as a family man.

"Today [Sunday] we had an extended national council with delegates. We discussed the issue of leadership that will arise at the next elective conference and we offered the delegates to stand. The NEC had discussed the matter before and we proposed that Velinkosini Hlabisa should be the nominee and that was unanimously accepted."

Political analyst Dumisani Hlophe said Buthelezi&39;s departure might be good for the IFP.

"... Perhaps a new leadership could do much better than what he [Buthelezi] could do if he stayed," Hlophe said.