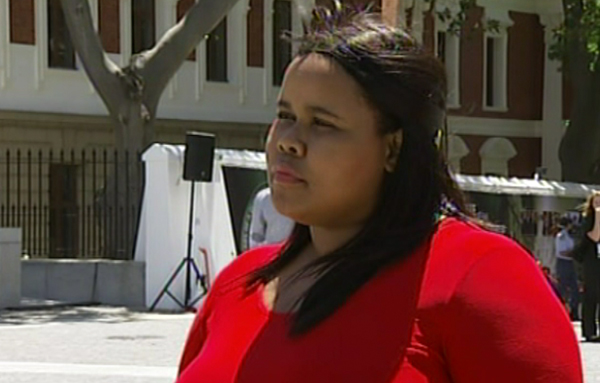 CAPE TOWN - DA Parliamentary Leader Lindiwe Mazibuko has praised government for how it has tackled the HIV/AIDS pandemic.

"The change in the atmosphere in our country around HIV/AIDS; Dr Aaron Motsoaledi has fundamentally changed South Africa’s position as the skunk of the world with HIV/AIDS,” Mazibuko said.

“That is the greatest achievement of this government. And it is down to the minister. Any minister who is successful in Zuma’s cabinet does so out of their own will; it is not because Zuma leads them effectively. South Africa is now reducing HIV infection rates, rolling out ARV treatment and reducing mother to child infection. That is an outstanding achievement.”