Mazibuko's fashion 'foil pas' and other SONA hits and misses 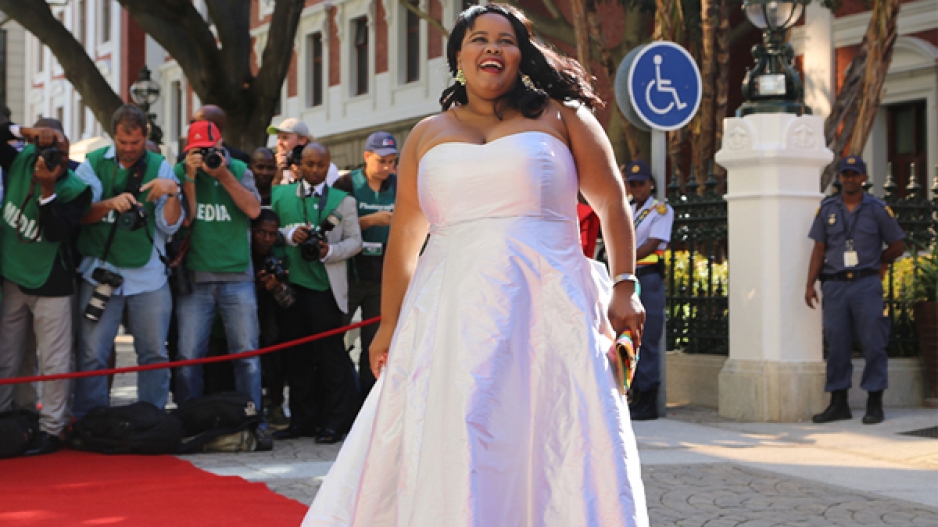 DA Parliamentary leader Lindiwe Mazibuko on the red carpet at the State of the Nation Address, Parliament, Cape Town. February 2014.

CAPE TOWN - Unemployment, poverty, service delivery protests and fashion -- those were the main things on South Africans&39; minds ahead of President Jacob Zuma&39;s State of the Nation Address.

It seemed like DA parliamentary leader Lindiwe Mazibuko could give Zuma a run for his title of most criticised SA politician.

Mazibuko&39;s designer gown was harshly criticised -- so much so that some of the comments cannot be repeated.

There is always a sacrificial lamb at the SONA, this year Lindi just drew the shortest straw. That&39;s all.

And what&39;s with the red carpet and outfits??? What are we celebrating again??? SONA

SONA I&39;ve heard everything from tinkerbell, the bride, tin-foiled up, the man in the green blanket, who&39;s daddy is that...fashion...

Lindiwe Mazibuko is definitely dressed like she&39;s going to her Matric dance SONA

ANC Thandile Sunduza was voted the worst dressed MP by @City_Press in 2012. She&39;s upped her game this year SONA2014 pic.twitter.com/8JAwbs69Pe

Dear MP&39;s&partners: We WILL judge u, & we WILL ridicule u if u show up on the SONA2014 red carpet dressed like this. pic.twitter.com/JCwSTiOumi