Mbalula: ANC open to a coalition with EFF 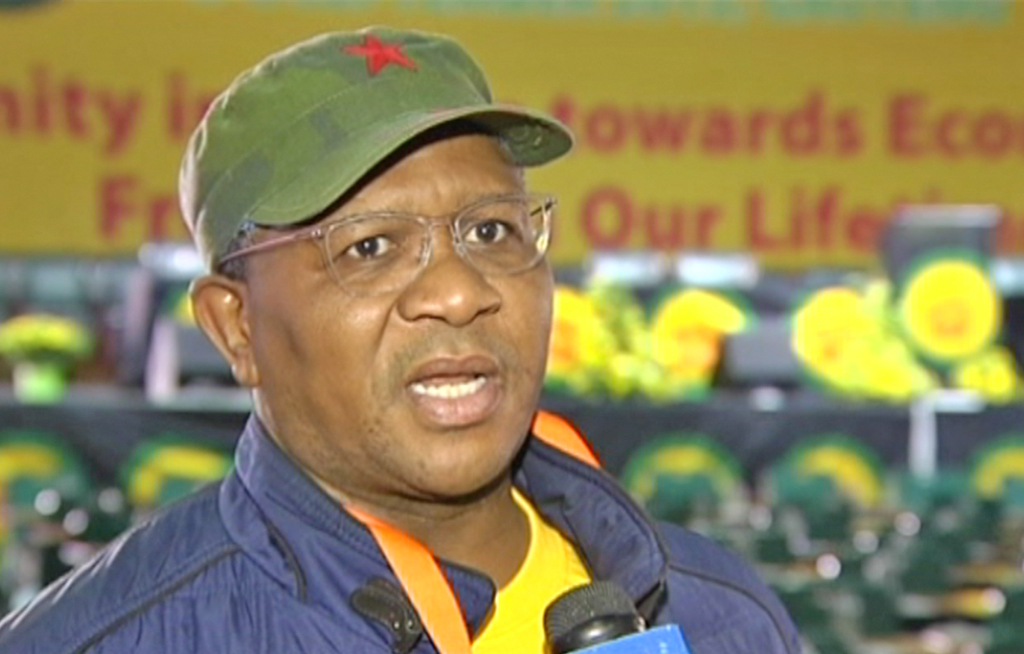 The ANC Youth Leagues 25th congress is due to start, despite an attempt to block it. This after a group of North West Youth League members applied for a court order to prevent the meeting.

The EFF commented earlier this week that the party would vote with the ANC to unseat DA mayor Athol Trollip in Nelson Mandela Bay on condition former deputy finance minister Mcebisi Jonas is the mayoral candidate.

Mbalula was speaking in Boksburg where he&39;s chairing the ANC national elections workshop.

READ: EFF not backing down on Trollip comments

"The ANC is open to a discussion with the EFF, as to the details in relation to what has been pronounced will be a subject of discussion" said Mbalula.

"ANC will be open for such a discussion. We believe that what has happened in Nelson Mandela Bay has reversed the gains made by the ANC," he sad.

He said should an opportunity arise for ANC to accelerate transformation,  the ANC is open to that.

"We’re not going to close doors to a discussion. We did speak to EFF and you know what they said. We have always been open to talk question of the coalition particularly on the metros,” Mbalula said.