Mbalula to visit Philippi after killings 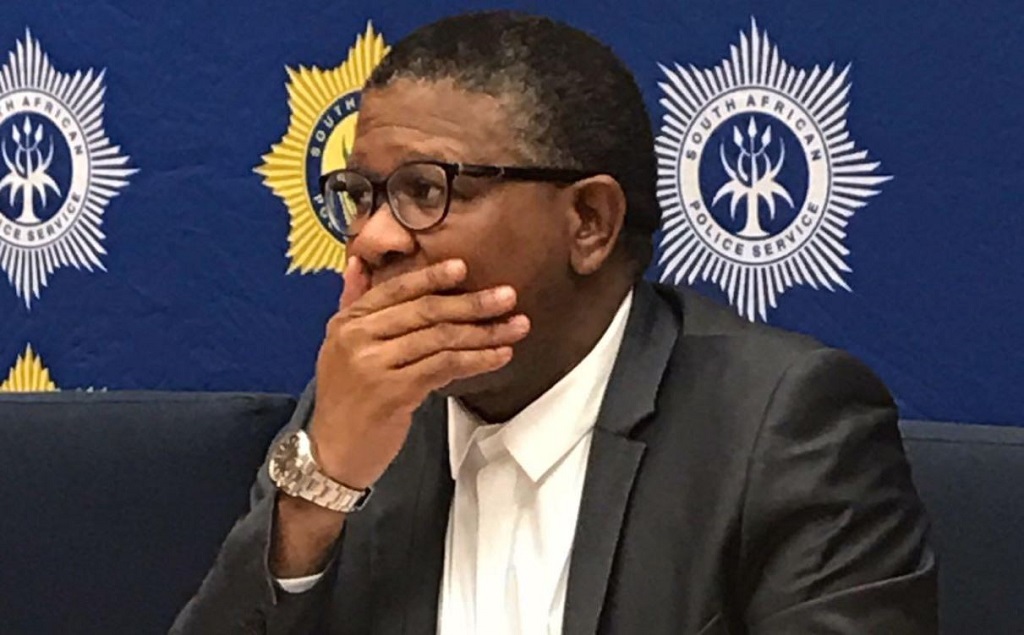 Police Minister Fikele Mbalula has urged the community of Philippi to help police find those responsible for the deaths of 11 people in shooting incidents in the Marikana informal settlement in Philippi East near Nyanga in Cape Town on Friday night.

Criminals are tough, rogue and uncaring. I'm on my way to Phillipi CPT where they killed 18 people - we can't be blowing kisses Cadre. https://t.co/70jChE3op8

A total of 11 people were killed in a series of shootings in the area last Friday and 12 residents were stoned, beaten or burned to death last month, bringing the total number of killings in the area to 23.

Over 50 police officers will continue to monitor Philippi over the next three months.

Patronella Lekker, member of the provincial legislature, believes the deaths in the area are gang-related.

She said the area must be closely monitored.

Community Safety MEC Dan Plato said police have given the assurance that they are on top of the situation.

"A top team of detectives is working around the clock and following up on all leads," said Plato,

The area is still under heavy police protection.