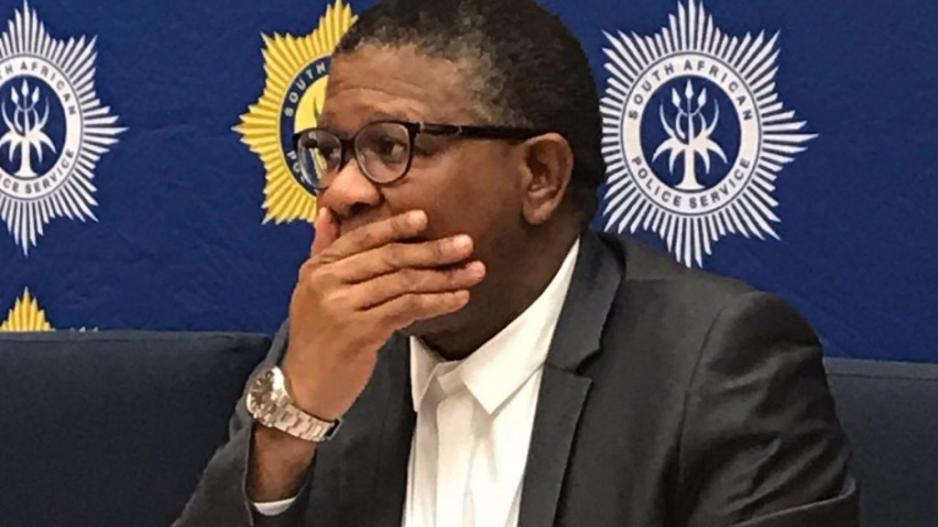 Police Minister Fikele Mbalula has urged the community of Philippi to help police find those responsible for the deaths of 11 people in shooting incidents in the Marikana informal settlement in Philippi East near Nyanga in Cape Town on Friday night.

CAPE TOWN – Police Minister Fikile Mbalula has urged the community of Philippi to help police find those responsible for the deaths of 11 people in shooting incidents in the Marikana informal settlement in Philippi East near Nyanga in Cape Town on Friday night.

Ten people were shot dead “in four scenes” and another later died in hospital from gunshot wounds sustained in the attack, Mbulula said on Saturday.

“It is alleged that in the first incident unknown suspects fired shots inside a tavern fatally wounding four people. In the second scene in a shack three more were shot dead and one outside the dwelling. Not far from the second scene, two more bodies were found lying in the street. Another person died in hospital from gunshot wounds sustained in the attack,” he said.

The shootings followed an earlier incident on Tuesday, 25 September, in which seven people were killed in what was believed to be vigilante murders.

“These kinds of attacks [on] our people can’t continue and police are expected to fold arms and do nothing. Police are mandated to respond and they will respond in defence of our people and stability of democracy,” Mbalula said.

Manci had vast years of experience and previously worked in Nyanga as a station commissioner. He would be supported by a team comprising specialist detectives, intelligence operatives, and high-risk units such as the tactical response team (TRT), national intervention unit (NIU), and other forces.

Forces on the ground were currently executing search operations that would continue throughout the weekend. “An appeal is made to community members with information to come forward and assist the police investigation initiated,” Potelwa said.

Mbalula said he supported Jula’s decision to place the precinct under Manci’s care. He called on the community of Philippi to help police find “these ruthless criminals who have no regard for life and bring them to book”.

“Police are mandated by the Constitution to ensure [the] safety and security of all persons and property in the national territory. I, therefore, expect police to adhere to this mandate and find these murderers. Our people can’t live in fear. Our kids deserve to grow [up] in a non-violent society,” Mbalula said.