Mbeki to be represented by State at Arms Inquiry 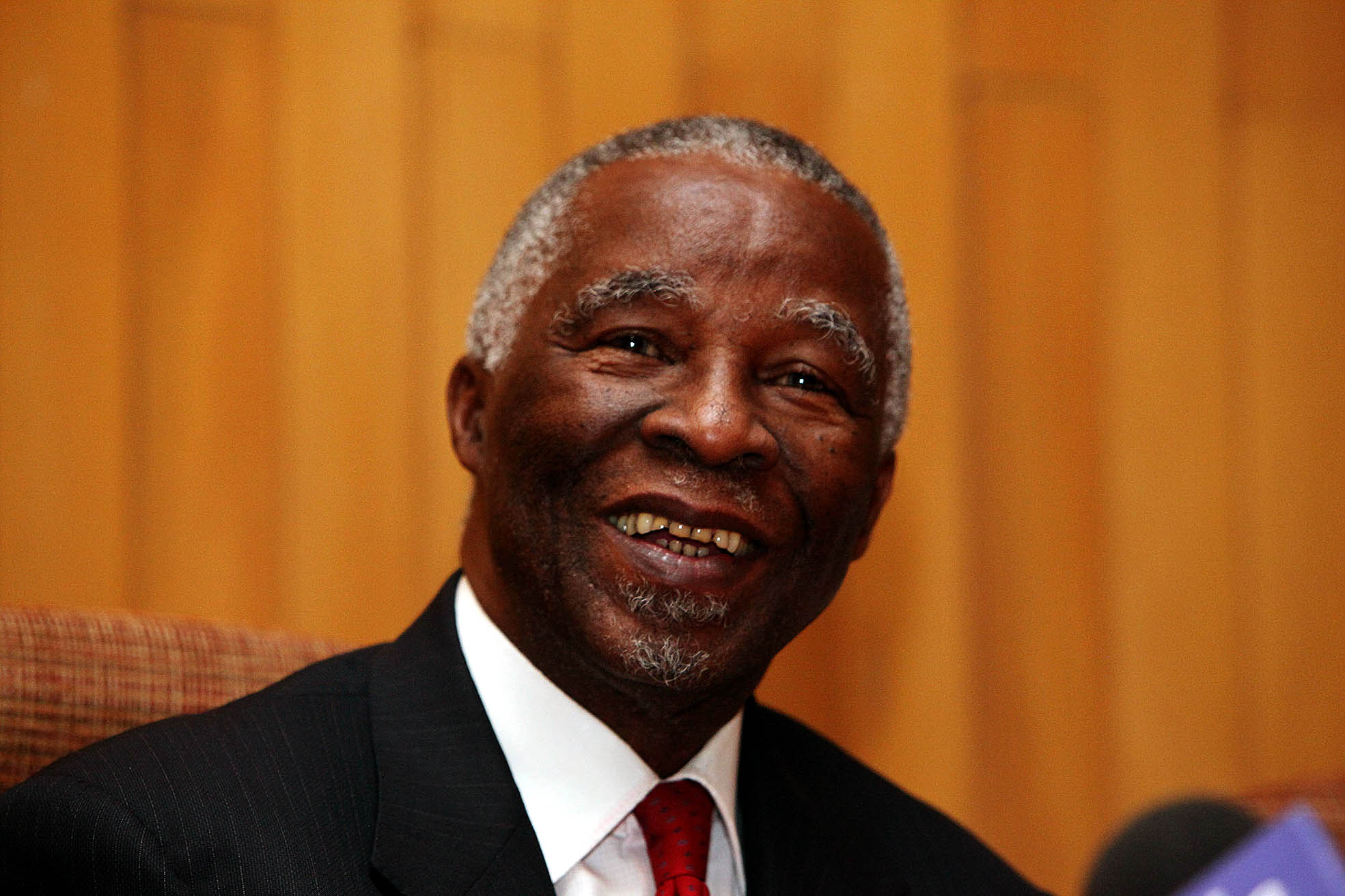 PRETORIA - Former President Thabo Mbeki and some ministers who served under him have agreed to be represented by a state attorney at the Arms Deal Commission of Inquiry.

"They have agreed to a State attorney facilitating their collective legal representation through the appointment of advocate [Marumo] Moerane SC who will lead the legal team during the proceedings," department spokesman Mthunzi Mhaga said.

The Justice Department says it hopes they will be well represented.

In August, Mbeki withdrew his legal representation from the commission pending finalisation of assistance from the State.

The deal, which was initially estimated to cost R43 billion, has dogged South Africa&39;s politics since it was signed in 1999, after then Pan Africanist Congress MP Patricia de Lille raised allegations of corruption in Parliament.

Zuma himself was once charged with corruption after his financial adviser Schabir Shaik, who had a tender to supply part of the requirements, was found to have facilitated a bribe for him from a French arms company.

The charges against Zuma were later dropped.