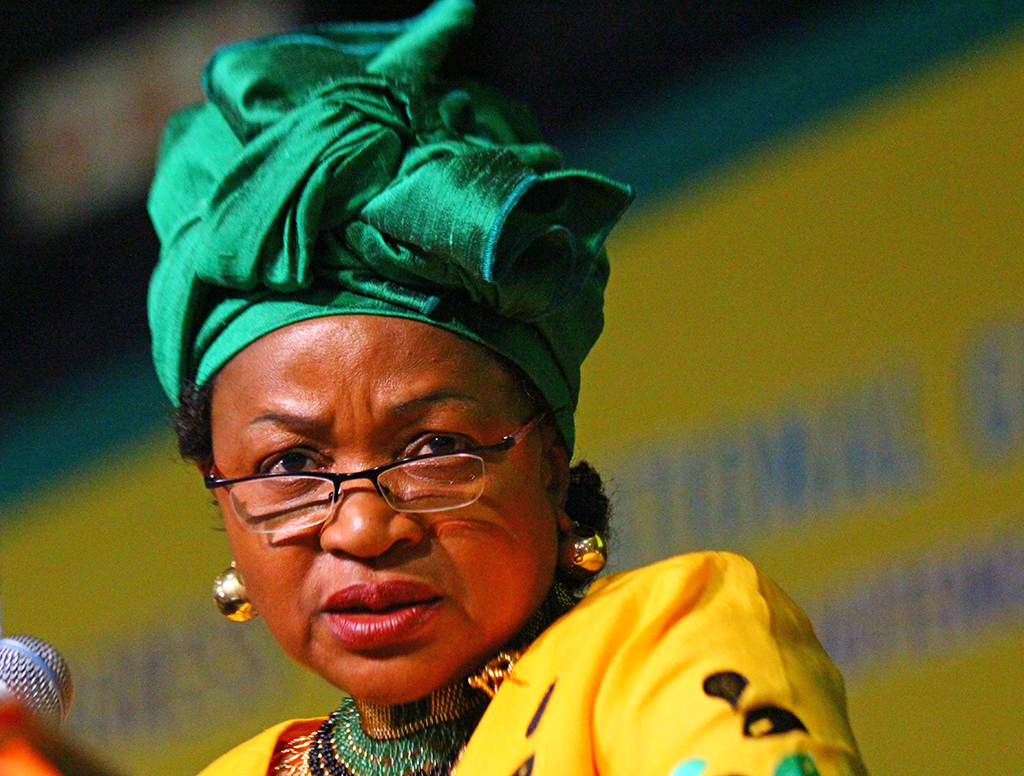 JOHANNESBURG - ANC National chairperson Baleka Mbete has denied suggestions that she has joined the race for the ANC Presidency.

A poster emerged on social media showing a cap and T-shirt bearing her image and the words “BM17, Baleka Mbete, Incoming President”.

However she has denied any involvement in the production or circulation of electronic posters and other campaign items and has described the move as mischievous tactics aimed at tarnishing her reputation.

“Such acts are clearly the work of so-called lobbyist seeking to erode unity within the organisation and divide the movement by pitting comrade against comrade,” said Mbete.

The ANC said Mbete’s position on the issue is in line with the party’s directive that members of the governing party, its structures and Leagues should desist from behaviour which undermine the unity and cohesion of the party towards its 54th National Conference due to be held in Gauteng in December.

ANC NATIONAL CHAIRPERSON CONDEMNS USE OF HER NAME IN DIVISIVE ACTS pic.twitter.com/BARcNGdGke

President Jacob Zuma is expected to step down as party leader at the conference.

The ANC Women’s League has officially endorsed African Union chairperson Nkosazana Dlamini-Zuma as its preferred presidential candidate while the Cosatu has called for Deputy President Cyril Ramaphosa to succeed Zuma.

Mbete is the highest ranking female leader in the party and has served in her current position for a decade.