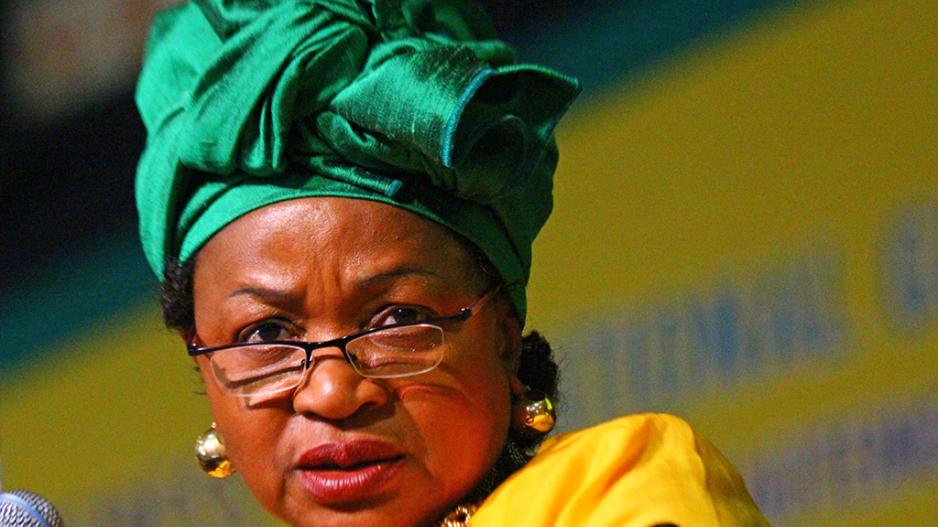 JOHANNESBURG - Speaker of Parliament Baleka Mbete said President Jacob Zuma took the ANC leadership into his confidence when he explained why he was dismissing Pravin Gordhan as finance minister.

She said on Sunday that he motivated his decision, not just with a questionable intelligence report, but with thorough historic background.

The Speaker criticised party leaders who have raised concerns about Zuma’s firing of Gordhan and his deputy, Mcebisi Jonas.

But Mbete said she would prioritise the submissions for a vote of no confidence in Zuma, made by opposition parties in the wake of Zuma’s unpopular cabinet reshuffle.

“Our people are looking to Parliament to play its part and exercise its constitutional responsibilities. South Africans are expecting our institutions of democracy, such as Parliament, to demonstrate decisive ledareship,” she said.

She had cut short an official visit to Bangladesh so that she could start consultations that could allow the no-confidence vote to go ahead.

She hoped to respond to opposition parties as soon as possible.

Mbete said she had been present when Zuma had informed the SACP of his plans to fire Gordhan and Jonas, adding that Zuma informed her on Thursday that he would reshuffle the cabinet.

Unlike other members of the ANC leadership, she has not questioned that decision.

She appeared to take a swipe at ANC treasurer-general Zweli Mkhize, secretary-general Gwede Mantashe and deputy president Cyril Ramaphosa, all of whom publicly expressed their concerns over the reasons given for Gordhan’s firing.

“Our people always express disquiet and unhappiness about us differing in public. People have always said so to us …We have a way we have agreed to do things. We have a culture. We have meetings. We are brutally frank when we are in those meetings, but there are things we just don’t do.”

Mbete’s statement that she would now consult to determine when the vote of no confidence would take place did not sit well with the opposition.

“When she means consultation, what she’s asking for is instruction and direction from Jacob Zuma,” said DA leader MMusi Maimane

Mbete further maintains the rules of Parliament do not allow for secret ballot votes when the motion of no confidence vote goes ahead.