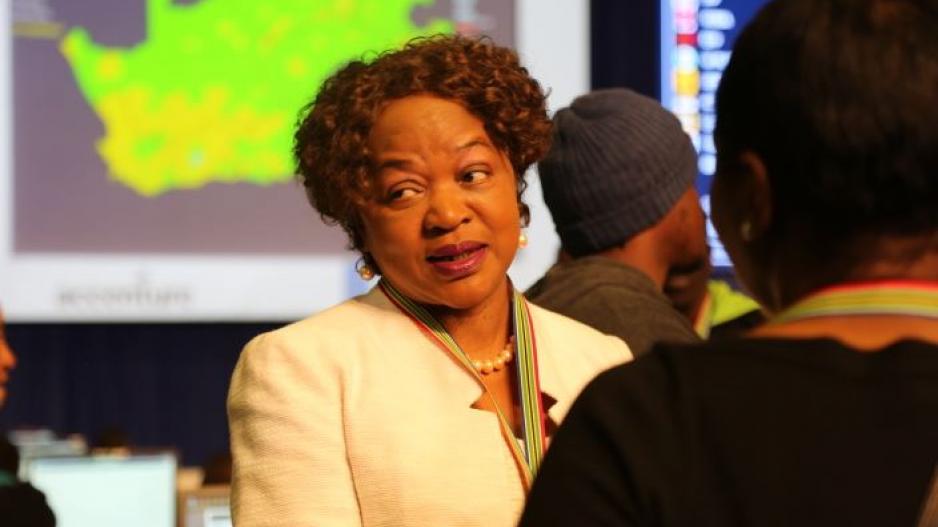 CAPE TOWN - The EFF and the DA have joined the United Democratic Movement (UDM) in asking the National Assembly Speaker to postpone next week's vote of no confidence in President Jacob Zuma.

This is to allow for the Constitutional Court to decide if it will hear the party's case for a secret ballot.

UDM lawyer, Eric Mabuza, says the court has issued directions on how its application will proceed.

The party filed papers on Monday. It wants to convince the court why it believes next week's vote of no confidence in President Jacob Zuma, must be in secret, after the ANC said its members would vote as a block.

Concourt has issued directions with regard to filing of documents in UDM matter. Those opposing application need to file by Thursday.

All parties wishing to oppose the application have until noon on Thursday to do so. All parties must submit arguments by Friday, but the motion is set to be heard on Tuesday next week.

Meanwhile, National Assembly Speaker Baleka Mbete has said she's not opposed to a secret ballot - she just doesn't have the constitutional power to allow it (*see below).

Mbete says the rules of Parliament and the Constitution do not allow for secret ballots.

The UDM disagrees -- its leader, Bantu Holomisa argues the court must force the National Assembly to allow members to vote anonymously.

Opposition parties are united in their efforts to ensure President Zuma is removed from office.

Motion of no confidence debate set for 18 April. But CC seeking written submissions by 21 April.
Suggests case won't be heard by 18th? https://t.co/ZrSbm1mIcE

Mabuza says implications are that motion of no confidence will have to be postponed - to allow Concourt to decide on UDM case.

* Watch the full interview with UDM lawyer, Eric Mabuza in th3e gallery above.