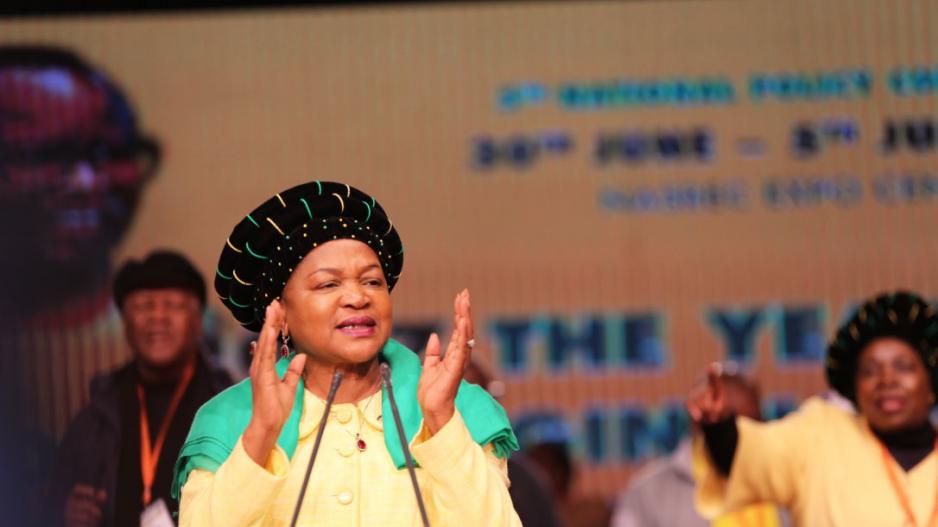 JOHANNESBURG - ANC Chairperson Baleka Mbete has endorsed Deputy President Cyril Ramaphosa to become the next president of the ANC.

The conference has adjourned and will resume at 9 am on Sunday morning.

"What we are announcing is that we publicly endorse Cyril that we have been talking and we agree on how to approach the issue of maximizing unity in the organization in particular moving towards 2019 because it would be wrong for us to have a limited approach about what we have come to do here,” says Baleka Mbete, ANC Chairperson.