Panel of experts report ignored or too complex: Mboweni on PPs Absa proposal 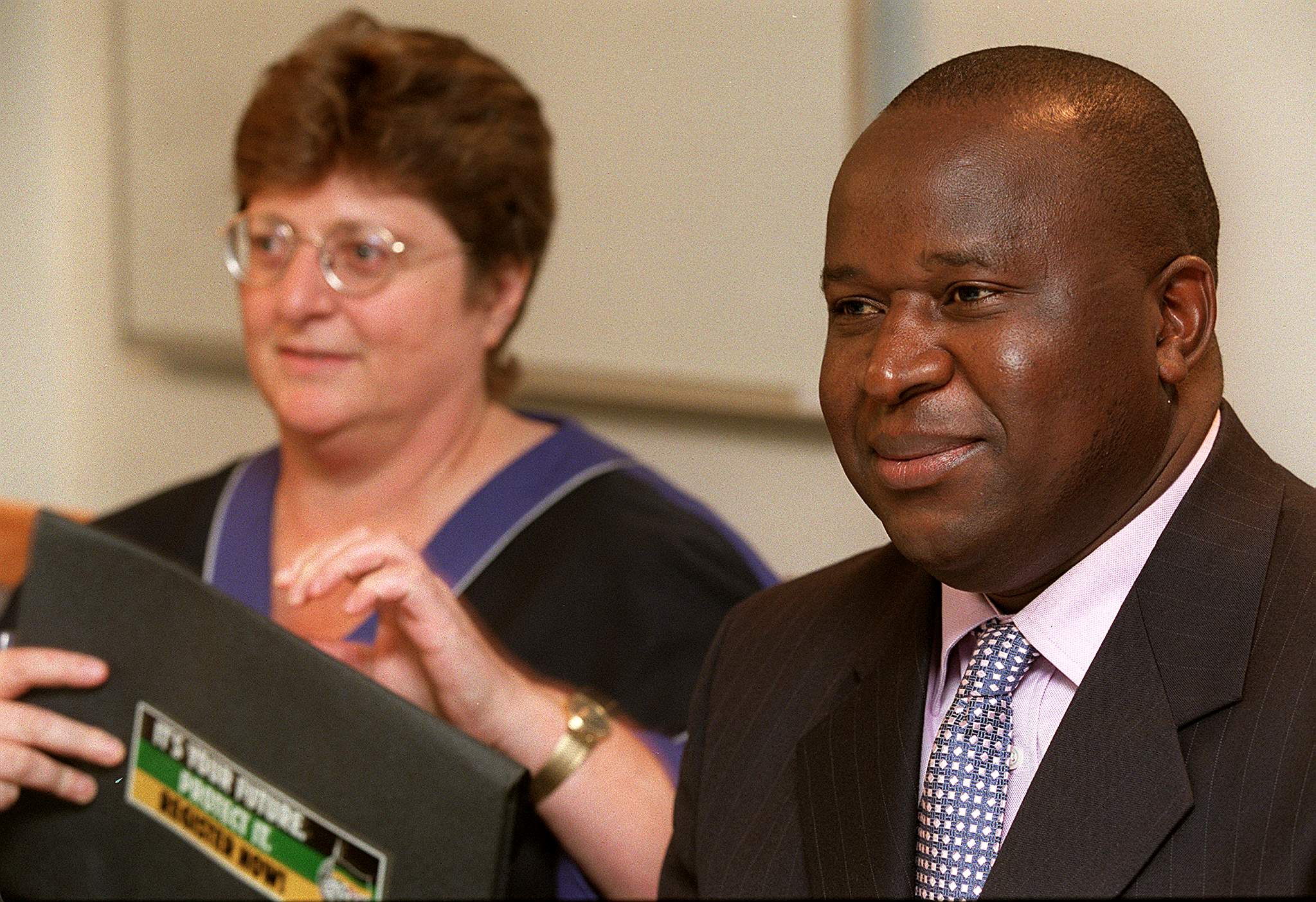 JOHANNESBURG – Former governor of the South African Reserve Bank (Sarb), Tito Mboweni, on Tuesday waged in on the Constitutional amendment into the powers of Sarb as proposed by the Public Protector, saying that they were too fundamental.

This comes after Public Protector Busisiwe Mkhwebane on Monday criticised Sarb for failing to recover R1.125 billion from Bankorp Limited/ABSA Bank which was advanced as an “illegal gift” to the Bankorp group, which was bought by ABSA in the early 1990s.

The Bankorp lifeboat matter dates back to 1998 when a British bounty hunter approached the democratic government alerting it to a R1.5 billion loan that the apartheid government had given to Bankorp, and also saying that ABSA was liable to pay it back with interest over the years.

Mboweni, who is currently in Europe on business, was instrumental in instituting an investigation into monies loaned to Bankorp by the apartheid government during his tenure as Sarb governor for 10 years from 1999 to 2009.

In a lengthy Facebook post on Tuesday, Mboweni said a high-level panel had investigated this matter and tabled its report.

“As soon as I assumed the office of Governor of the SA Reserve Bank, I instituted an independent investigation headed by a Judge. It comprised of a panel of highly qualified people in economics, finance, accounting and political complexities, black and white with international expertise,” Mboweni said.

“Their report was also submitted to the Public Protector. This report, it would seem, at reading the media reports, was ignored or might have been complex. I do not want to be judgemental.”

Mboweni said on the basis of that report, and its recommendations, the matter was concluded.

“Yes, I must admit, that a different panel might have come to a different conclusion as these matters normally are the case,” Mboweni said.

Mboweni emphasised the importance of the independence of the Reserve Bank, saying it was unwise to try and change this at the slightest political provocation.

Mboweni said he hoped that Mkhwebane had consulted widely about her proposals in this regard because this was too fundamental a proposal to be treated simply as the impact of any proposed changes were huge for the country.

“My suggestion is that all political parties must carefully discuss the ramifications of the Public Protector’s recommendation in this regard.