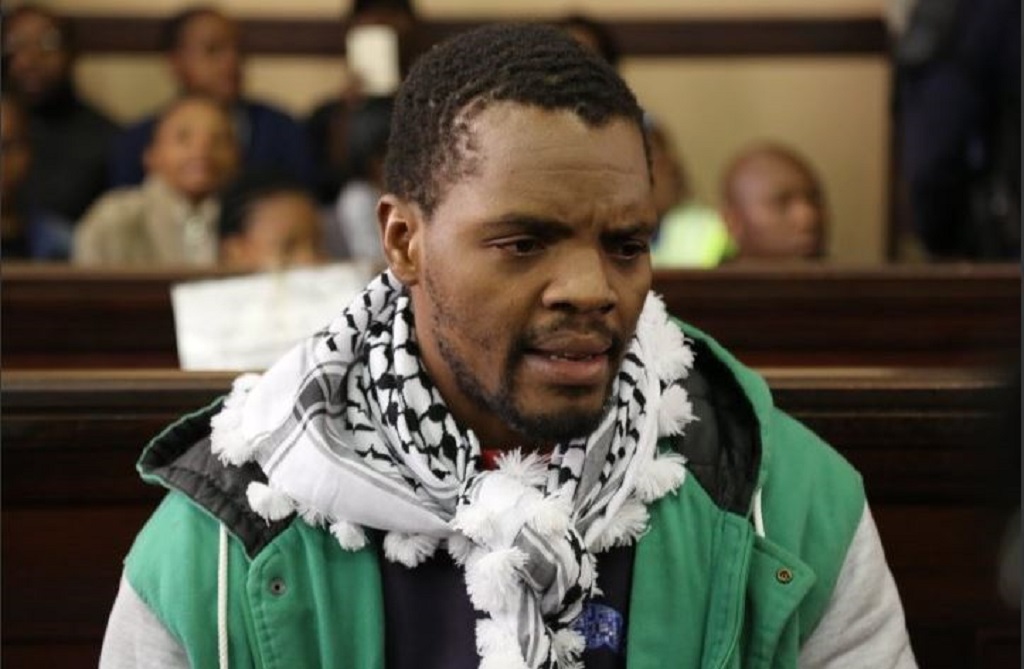 Magistrate Albertus Roux said releasing Dlamini on bail would not be in the best interest of justice because the evidence before the court proves that he won’t be able to maintain peaceful protests.

The 32-year-old, who was arrested at his Wits residence in the early hours on Sunday, faces charges of public violence, theft, malicious damage to property and assault with the intent to cause grievous bodily harm.

Roux reviewed both arguments from Dlamini’s legal representative and the state. He said since there was footage showing Dlamini assaulting a police officer and a picture of him holding a stick and stones. These facts couldn’t be overlooked.

The magistrate also indicated that Dlamini ignored a court order obtained by Wits which restrains students from disrupting the normal activities, harassing, intimidating and causing damage to the property of the university, its staff or students.

The 32-year-old is to appear in court again on 15 November.

Emotions erupted in court when Roux handed his judgement. Students were seeing crying and comforting each while others simply shook their heads in disbelief.

“We have seen today that the law works for the powerful and we know that this case and the denial of bail was very political. The goal here (court) is to keep students arrested … being intelligent is not good enough if you are poor,” said Shaeera Kalla a Wits student leader.

She said even though their efforts might seem futile they know they will be remembered for fighting for free and decolonized education.

“This demand didn’t come about yesterday or last year, this demand has been around since 1994. It’s a promise that this very state has made and now it’s a promise they will break by all means to kill this movement and make students fearful to react,” said Kalla.

#MceboDlamini also mentioned the status of young people behind bars, says the matter needs to be looked at pic.twitter.com/D6pUx2vRWB

While talking to the media #MceboDlamini said this is not a criminal case, it's a political case pic.twitter.com/C5V477EnZ6

Shirona Patel, Wits Communications Manager, said the institution is distancing itself from Dlamini’s case. The university says it is “not commenting on this trial because it’s an independent legal case.”