WATCH: McGown describes his ordeal at the hands of al-Qaeda 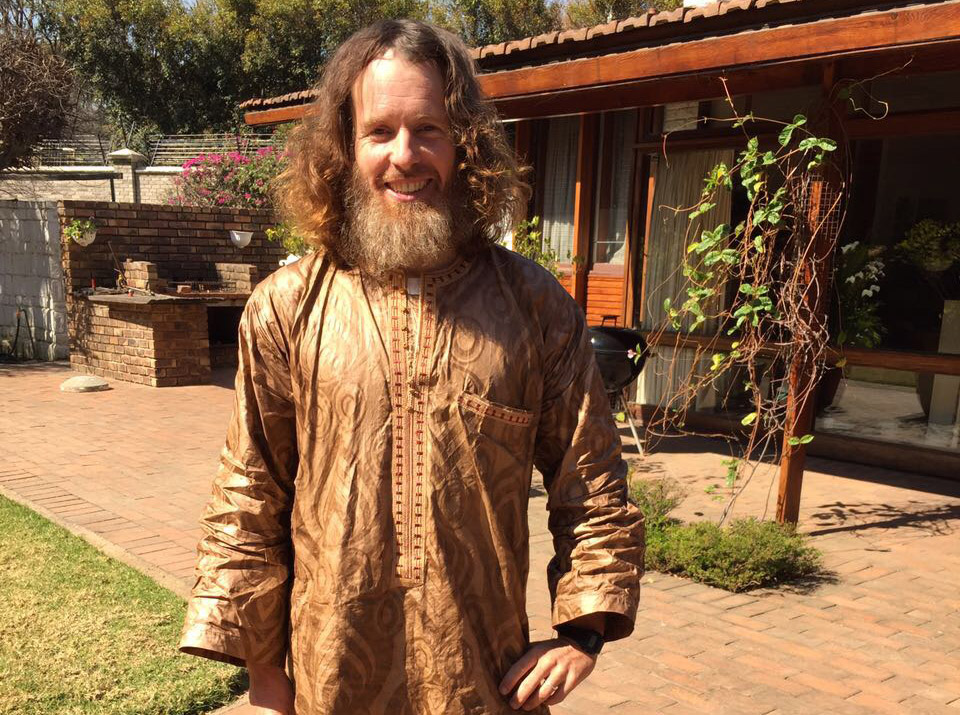 The pictures were taken when Stephen McGown arrived in South Africa on Sunday morning.

4JOHANNESBURG – Former al-Qaeda hostage Stephen McGown on Thursday made his first public appearance since being released from nearly six years in captivity.

He addressed the media at the Gift of the Givers' offices in Johannesburg and spoke about his captivity from the moment he was abducted until his release last week.

Below are some videos of McGown describing his ordeal at the hands of jihadists in Mali.

1 What Happened the day Stephen McGown was captured

2 McGown describes the conditions he lived in

3 McGown talks about the joys and difficulties of his capture

4 McGown talks about the death of his mother