Don't be 'seduced by money' : Mchunu on ANC elective conference 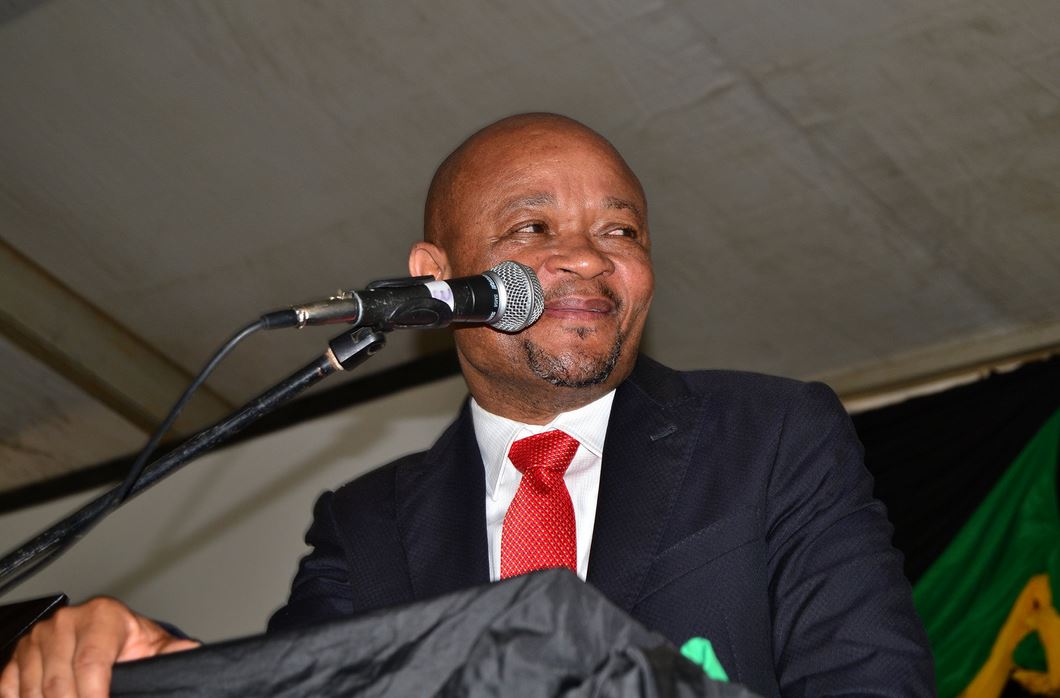 KwaZulu-Natal premier Senzo Mchunu implied some of his ANC colleagues strong-armed the SAPS to link him to his bodyguards death.

PIETERMARITZBURG – Former KwaZulu-Natal African National Congress chairman Senzo Mchunu has appealed to ANC members to vote with their conscience and not be “seduced by money” in the ANC’s December elective conference.

Speaking at the 30th anniversary celebrations of the National Education, Health, and Allied Workers’ Union (Nehawu) at Greys Hospital in Pietermaritzburg on Friday, he warned that if delegates voted because they had been bribed, the governing party would cease to be relevant in the South African political landscape.

“Talk to your conscience ahead of the conference because there will be serious money at the conference; branches, sub-regions, and regions will be put to the test by individuals with money,” Mchunu said.

Citing the 2016 municipal elections defeats, he warned that the ANC was destined for more losses in political power if the rot in the party was not attended to. This was due to corruption which was turning voters away from the ANC.

He told the audience that the ANC had a conscience and this had been reflected by leaders such as Oliver Tambo and Nelson Mandela, who put the ANC and the struggle ahead of everything.

“Oliver Tambo never embarrassed the ANC. He was not a saint, but demonstrated values and principles that provided a clear guideline,” he said.

Mchunu said Nehawu remained relevant and members should work at ensuring that people had access to quality services which they had hoped for when they voted in 1994.