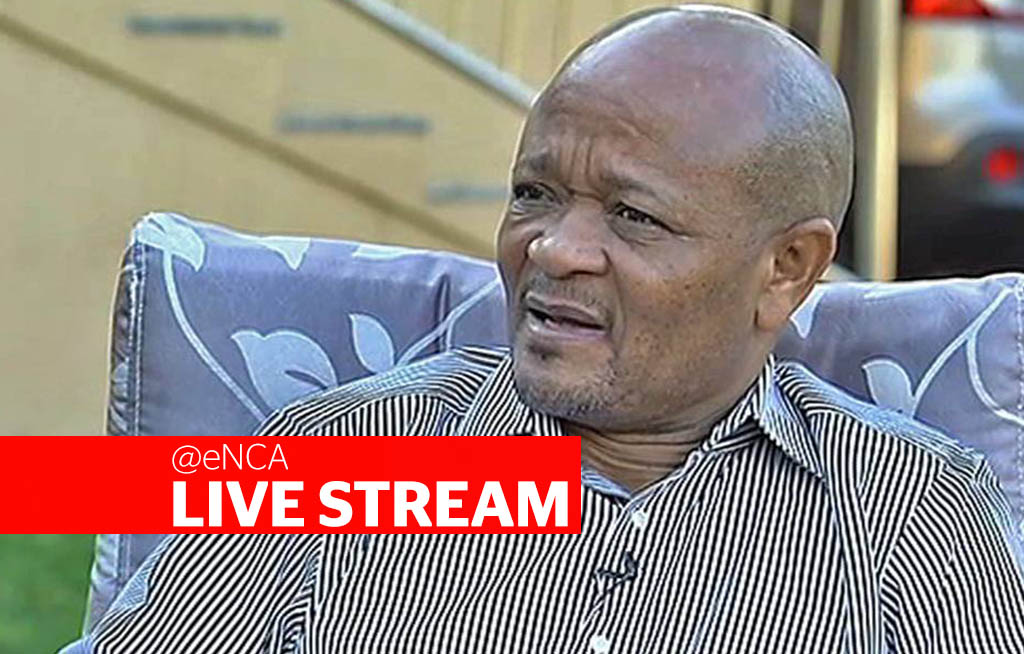 Former KwaZulu-Natal premierSenzo Mchunu will testify before the Moerane Commission, which isinvestigating political killings in the province. ?

He appears at a time of heightened political tension within his own party.

Mchunu was the party’s provincial chairperson prior to the conference, but was ousted by current chairperson Sihle Zikalala.

On Tuesday, the IFP’s Blessed Gwala testified that some political issues were swept under the carpet while others are given more attention.