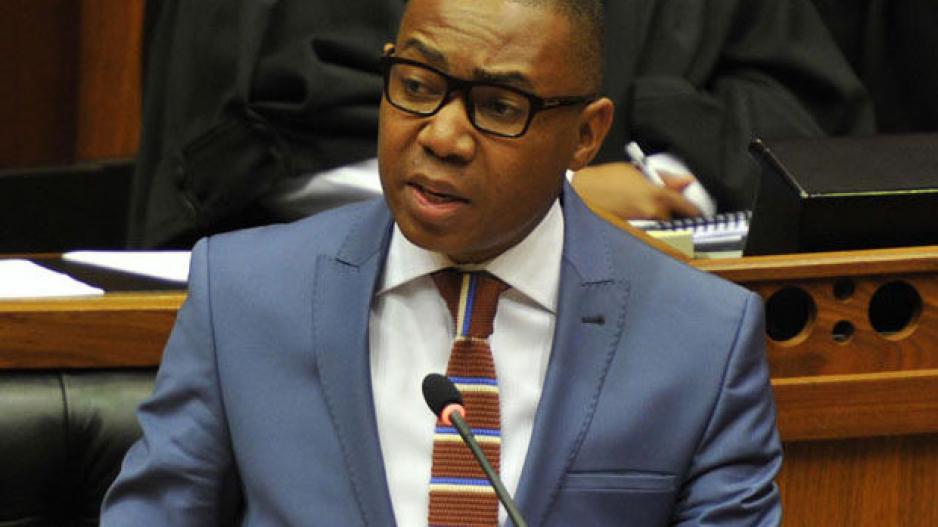 Manana faced two counts of assault with intent to cause grievous bodily harm (assault GBH) for striking two women at a popular nightspot in Fourways, Johannesburg, in August.

The former deputy minister admitted to the incident but initially defended it by saying he had been provoked.

By pleading guilty now, he has accepted that he is guilty of a criminal offense and will now have a criminal record, having been convicted of the charges brought against him.

#Manana says bail conditions include a clause not to contact the victims and their families. Hopes once process is complete he can pic.twitter.com/iSxwqWKOoD

In his affidavit, Manana says one of the ladies asked 'who do you think you are, uyistabane', upon which he then proceeded to assault her.

Manana's affidavit also outlines how he assaulted the girl, pulled her hair, pulled her to the ground, kicked her, and punched her

An altercation then ensued, where he further assaulted the two other ladies, pulling them by their hair and throwing them to the ground.

In his affidavit, he adds that he is not aware of what the other suspects did to the ladies.

The case was postponed to 7 November for sentencing.

The incident was caught on video and was widely shared on social media.

Manana resigned following intense pressure from various quarters, including some in his own party and from rights groups.

He remains an ANC MP.