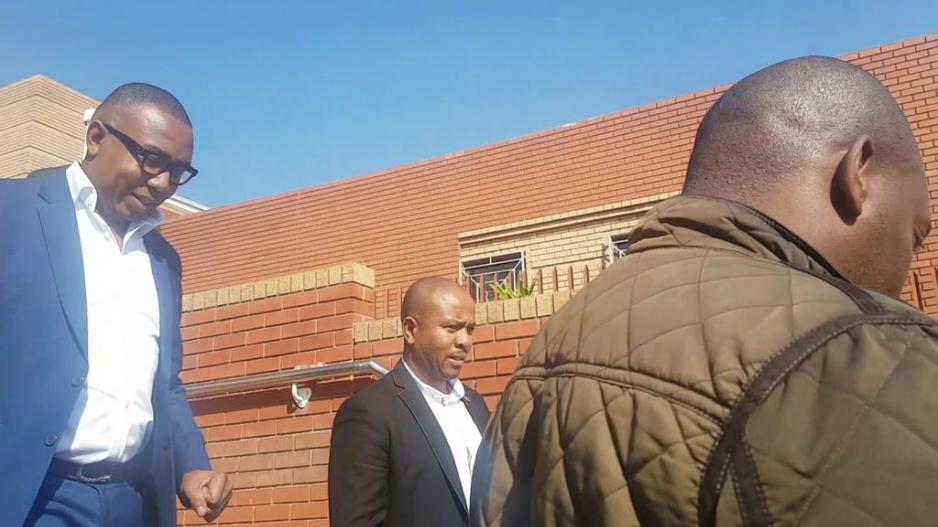 JOHANNESBURG - Former deputy minister of Higher Education Mduduzi Manana's two alleged accomplices in an assault are expected to appear in the Randburg magistrate's court on Friday.

Last month, Manana pleaded guilty to counts of assault with intent to do grievous bodily harm after he was filmed assaulting two women at a nightclub in August.

The video of the incident went viral, sparking widespread outrage.

The footage showed Manana slapping a woman while the other men appear to be holding her down.

The former deputy minister admitted to the incident but initially defended it by saying he had been provoked. He later apologised.

In his affidavit, Manana said one of the women asked "who do you think you are, uyistabane?", upon which he proceeded to assault her.

Manana's affidavit also outlined how he assaulted the girl, pulled her hair, pushed her to the ground, kicked her and punched her.

An altercation then ensued, where he further assaulted two other women, pulling them by their hair and throwing them to the ground.

In his affidavit, he added that he was not aware of what the other suspects did to the women.

The two other men seen in the video are also facing charges of assault with intent to do grievous bodily harm. They, too, are expected to plead guilty.

Manana will be sentenced on 7 November.