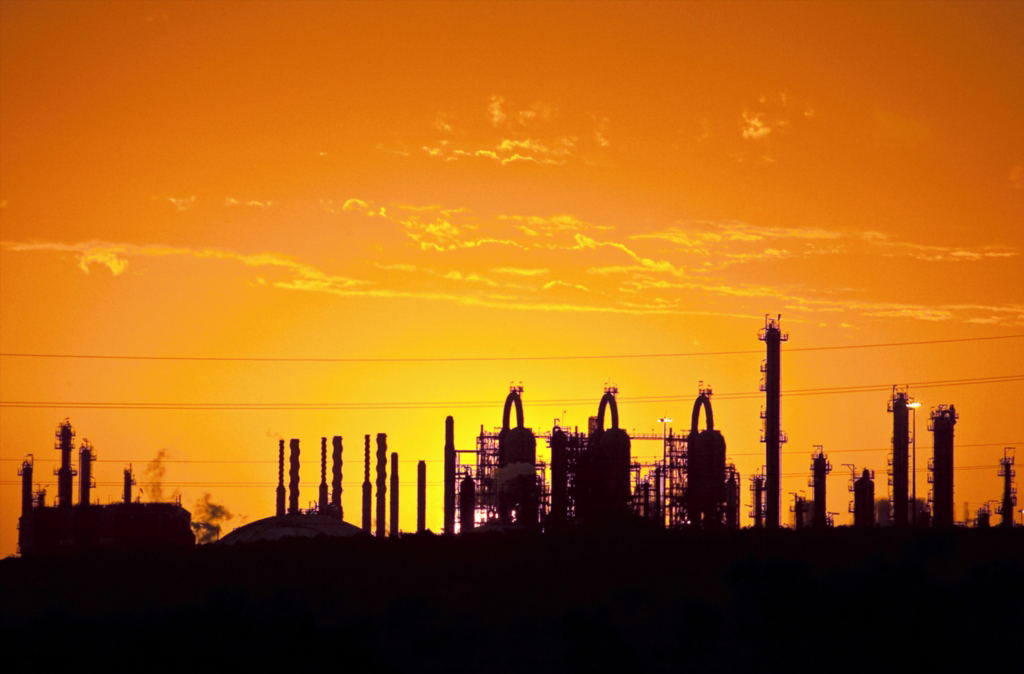 FILE image of the PetroSA refinery in Mossel Bay, at sunset.

PARLIAMENT – Journalists and members of the public were on Tuesday blocked from attending a meeting of Parliament’s portfolio committee on energy where a forensic report into the multi-billion rand loss incurred by South Africa’s state-owned oil company, PetroSA, was being tabled and discussed.

Committee chairman Fikile Majole sent journalists, members of the public, PetroSA and government officials, as well as committee staff, packing after announcing that the MPS would be getting a legal opinion on whether the meeting would be closed.

After more than an hour, the meeting was closed and continued.

MPs were expected to discuss the R14.5 billion impairment suffered by the embattled state entity, which was largely due to offshore drilling operations on the southern and western coast of SA and in Ghana which did not yield the gas expected to keep its Mossel Bay gas plant going.

The project began in 2010 but encountered several delays due to technical difficulties and the complexity of the extraction methodology.

The parliamentary committee list did not indicate the meeting was closed. It also indicated Energy Minister Tina Joemat-Pettersson would be present, but she was not present for the meeting.