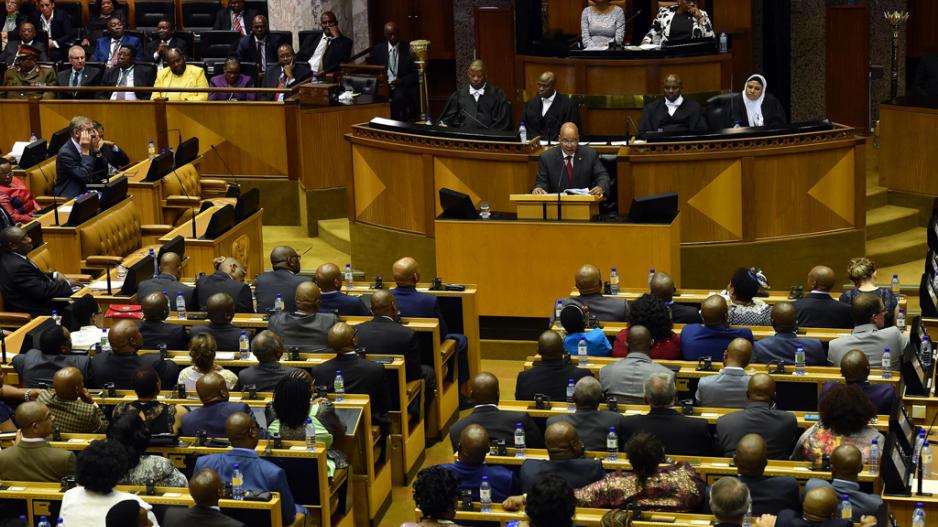 JOHANNESBURG - The International Cooperation, Trade and Security cluster dismissed claims the media had been restricted during President Jacob Zuma's State of the Nation Address (SONA).

It held a briefing in Parliament on its programme of action for the year on Sunday.

Cluster Co-chair Minister Maite Nkoana-Mashabane says the media had been given more freedom to do their work without interference this year.

“The media space, within the parliamentary precinct I have seen an extension of that this year. So this is what we had witnessed and this is a fact, I just thought it was important to emphasise that.”

Meanwhile, the South African National Editors Forum has expressed outrage over the intimidation of journalists covering the president's address.

The group called on parliament’s political and administrative leadership to seriously reconsider and review the progressive “heightening of security measures and securitisation” at Parliament.

Alongside this, the cluster announced its key priorities following President Zuma’s SONA address.

Molewa says its secured four projects some of which have brought investments of around R200-billion.

“Our message remains that South Africa is open for business."

The ICTS cluster is responsible for the implementation of the medium term strategic framework moving into 2019.

The South African National Editors Forum is said to meet with Parliament soon.