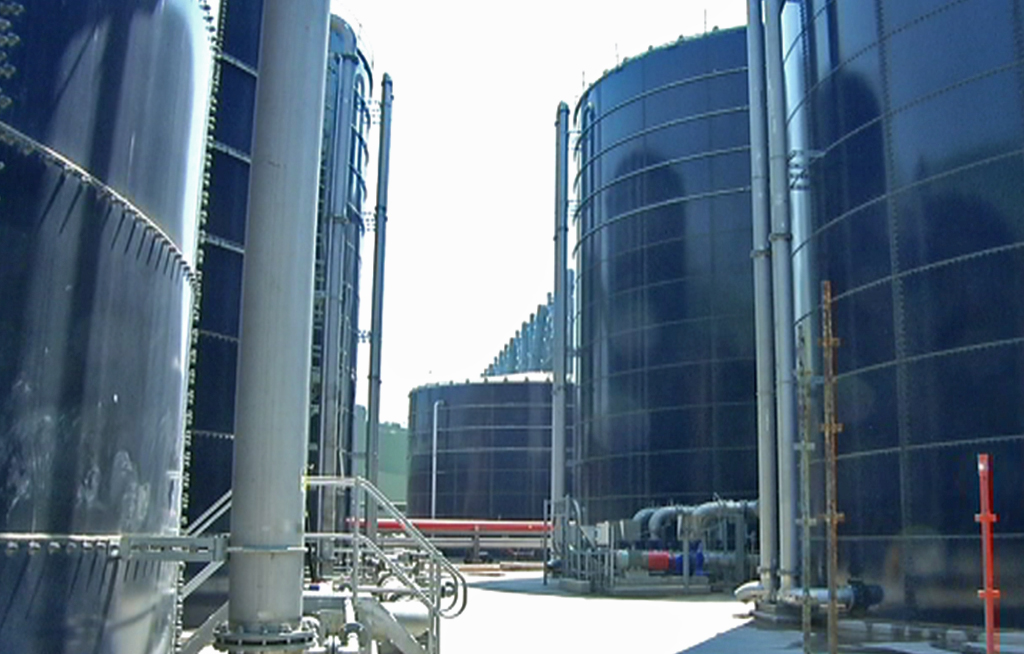 Limpopo, 03 March 2015 - On Monday a unit at Medupi Power Station produced power into the national grid.

JOHANNESBURG – The construction on the Medupi power station is soon coming to an end.

According to Murray and Roberts&39;s group investor and media executive, Ed Jardim contractors have begun reducing the number of workers at the Limpopo based station.

Initiated in 2007, the project has seen long delays in completion and went over-budget by up to R52-billion.

The six units of the station will supply a total output of 4 764 MW into the South African national grid.

Eskom spokesperson Khulu Phasiwe also confirmed that contractors are now reducing their workforce at the construction site as the project nears completion.

The station’s director says all units will be fully operational by 2020.