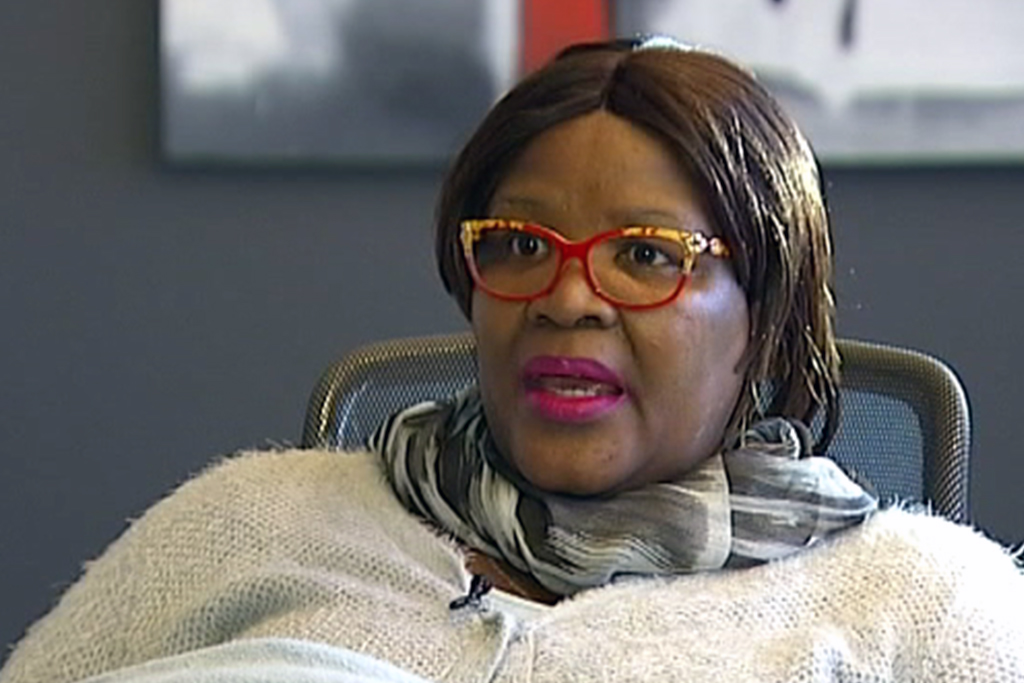 She is one of the witnesses who gave evidence to former Public Protector Thuli Madonsela on alleged state capture.

Van Rooyen has since dropped his.

Zuma’s will be heard in the North Gauteng High Court next week.