Zuma is not his own man: Mentor 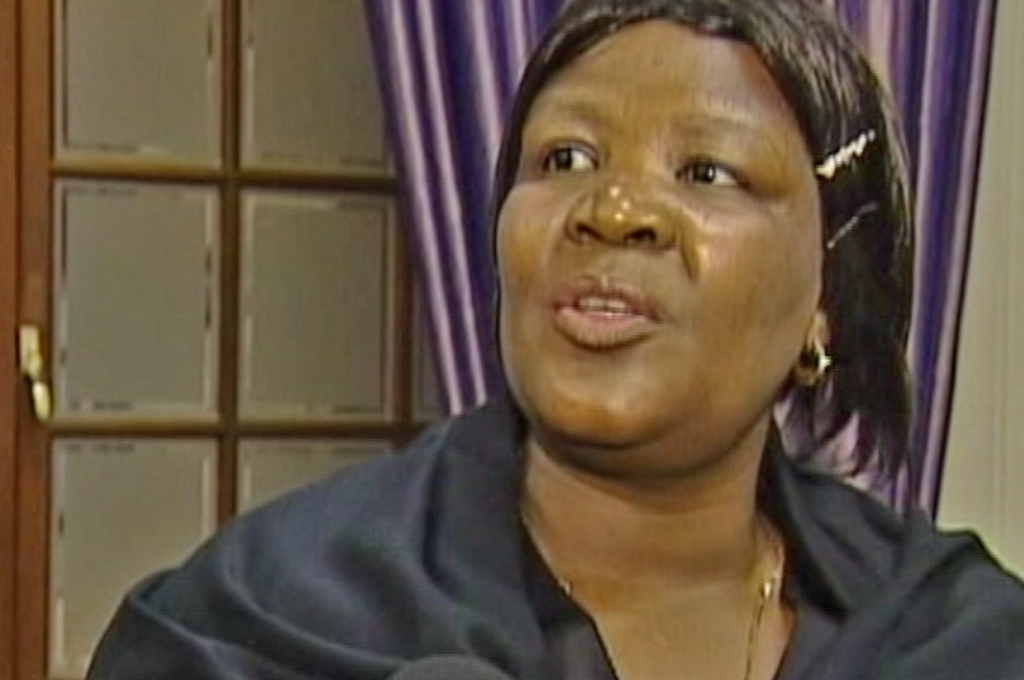 Vytjie Mentor says she&39;s been warning the ANC about Jacob Zuma since the &39;97 Mafikeng Conference.

"President Zuma is not his own man. It depends what those who handle him tell him to do." VytjieMentor

She was speaking at the Cape Town Press Club as a member of the SA First Forum (SAFF) in Cape Town on Thursday.

Mentor spoke out on reports of state capture by the politically well-connected Gupta family in March this year.

She said in a Facebook post that she was flown to Johannesburg and offered the job of Public Enterprises Minister while the President was in the next room.

Now Mentor has launched the forum which she says is an independent group, SAFF, which is non-aligned politically and wants to appeal to citizens "irrespective of their political convictions to demand that we uphold the constitution."

"We&39;re calling on citizens to stand up and demand good governance and leadership," said Mentor.

Mentor said the current apparatus of government is largely based on patronage.

"The current youth league and women&39;s league in their entirety and the national leadership have been elected on the basis of patronage and they will forever be serving the agenda of their master (Zuma).

"People outside the ANC should rise to topple it."

"There&39;s enough collective wisdom in any nation that can topple patronage.We could topple apartheid, we can do the same today" VytjieMentor

Mentor said she was disappointed with the way that Parliament has been defending wrongdoing.

"I have called of the dissolution of parliament – but not in a chaotic way that is going to leave a vacuum.

"The Gauteng leadership of the ANC are suggesting a broader convocation of not only the ANC, because what is at stake does not only belong to the ANC, it belongs to the entire country," said Mentor.

"Once you have free access in and out of the country through the national key points you no longer have a country – you have a geographic place that has been occupied," she said.