Mentor: Zuma sat next to me in Parliament 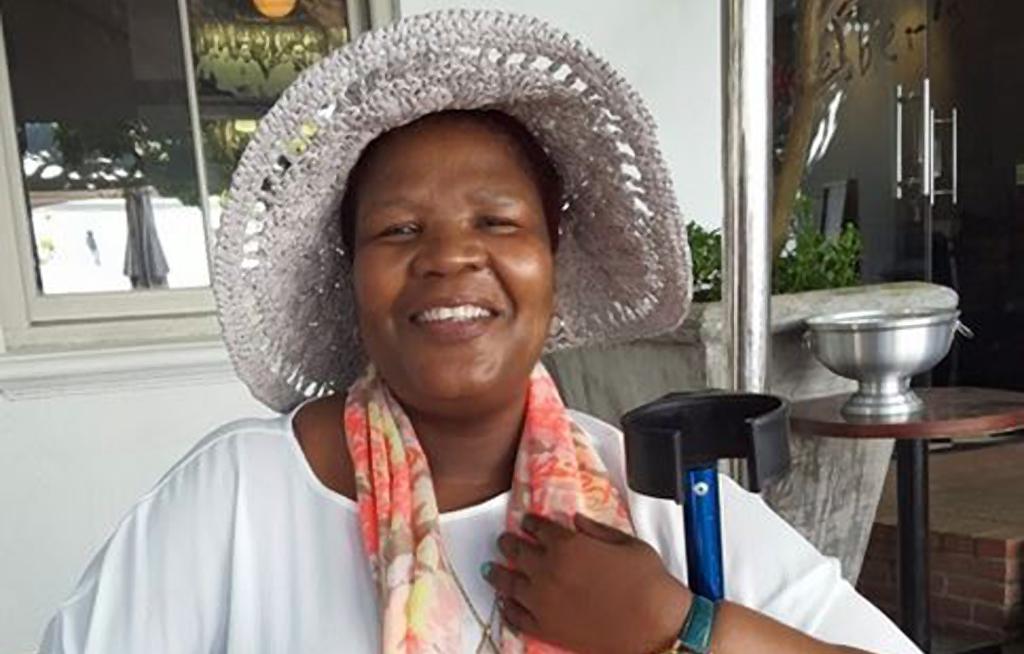 JOHANNESBURG – Former ANC MP Vytjie Mentor appears to have returned from her holiday abroad and has lashed out at the ANC and President Jacob Zuma.

Earlier this week, Mentor commented on Facebook that the Gupta family had offered her a Cabinet position in 2010.

Zuma&39;s office released two statements denying these claims, saying that the president had "no recollection" of ever meeting her.

But on Wednesday morning Mentor hit back.

I was raised on the TRUTH, NOTHING BUT THE TRUTH!! I am standing where I am standing. I love South Africa too much. I am NOT raffled. The truth shall be victorious at the end. The truth always win!

She went on to say:

I chaired the ANC National Parliamentary Caucus when President Zuma was a Deputy President. He sat next to me and spoke...

Mentor said on Facebook that she would personally respond to questions in the next 48 hours.