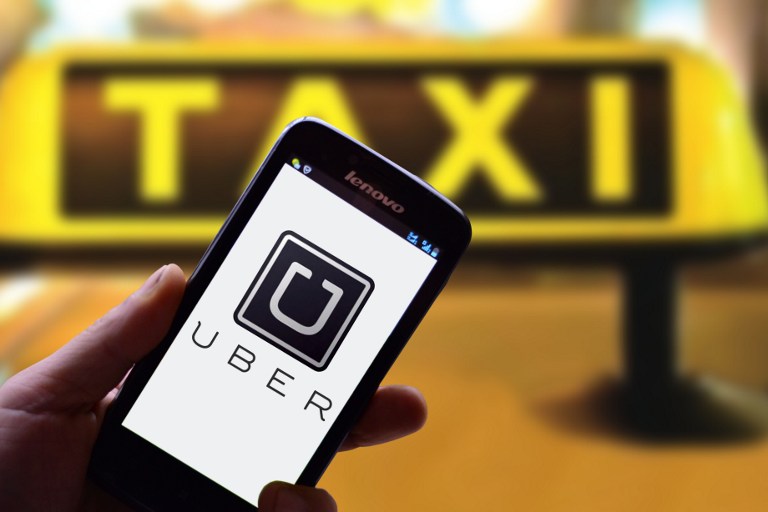 JOHANNESBURG – Uber on Thursday said metered taxi drivers can use its app to find customers – a move that was likely to diffuse tensions in the taxi industry.

Metered taxi operators and drivers have been up in arms over the imminent licencing of Uber because they fear the ride share scheme will take away their business and render them irrelevant.

Last week Uber taxis were attacked in Sandton by metered taxi drivers, who said their operations were under threat from the cheaper ride share service.

The announcement by Uber also indicated that metered taxis could also use its app to run their own private businesses.

Uber&39;s GM for Sub-Saharan Africa Alon Lits, told journalists at a media briefing in Rosebank that metred taxi drivers would be able to log on and off the application.

Lits explained that when drivers are at a metered taxi point they can simply log off Uber applications. When they need more customers they will be able to log on to the Uber application.

“There is a number of metered taxi drivers who are already using our application,” said Lits.

Uber also said it was now accepting cash payments as of Thursday. Previously Uber only accepted payment through credit and debit cards.

When asked if the introduction of cash payments would not increase the chance of attacks from metered taxi drivers, Lits said: “We condemn violence in the strongest terms. It doesn’t increase clashes with meter taxi drivers. Metered taxis have always been cash based.”

Lits said the setback was not knowing who to talk to regarding metered taxi operators so that Uber can show them the benefits of being on its platform.

There are already more than 4,000 Uber drivers operating in South Africa.

Lits said the cash option was introduced because Uber realised that 65% of payments in the South African economy were done with cash.

“A large portion of people feel more comfortable using cash than their credit cards. It has been successful in Nairobi since its launch a year ago,” Lits said.

“Sessions have been held with drivers who have said that they have had customers who wanted to use cash.

“Regular safety features will be kept. All users will still need to sign up to the app before a ride. We’ve recommended to the drivers that they try keep the cash on them low and regularly deposit the cash at an FNB atm.”

Lits said that Uber had partnered up with FNB, allowing drivers who banked with them to minimise the amount of money they travelling with.

“If the driver doesn’t have change the customer&39;s account will be credited and it can be used for their next trip,” he said.