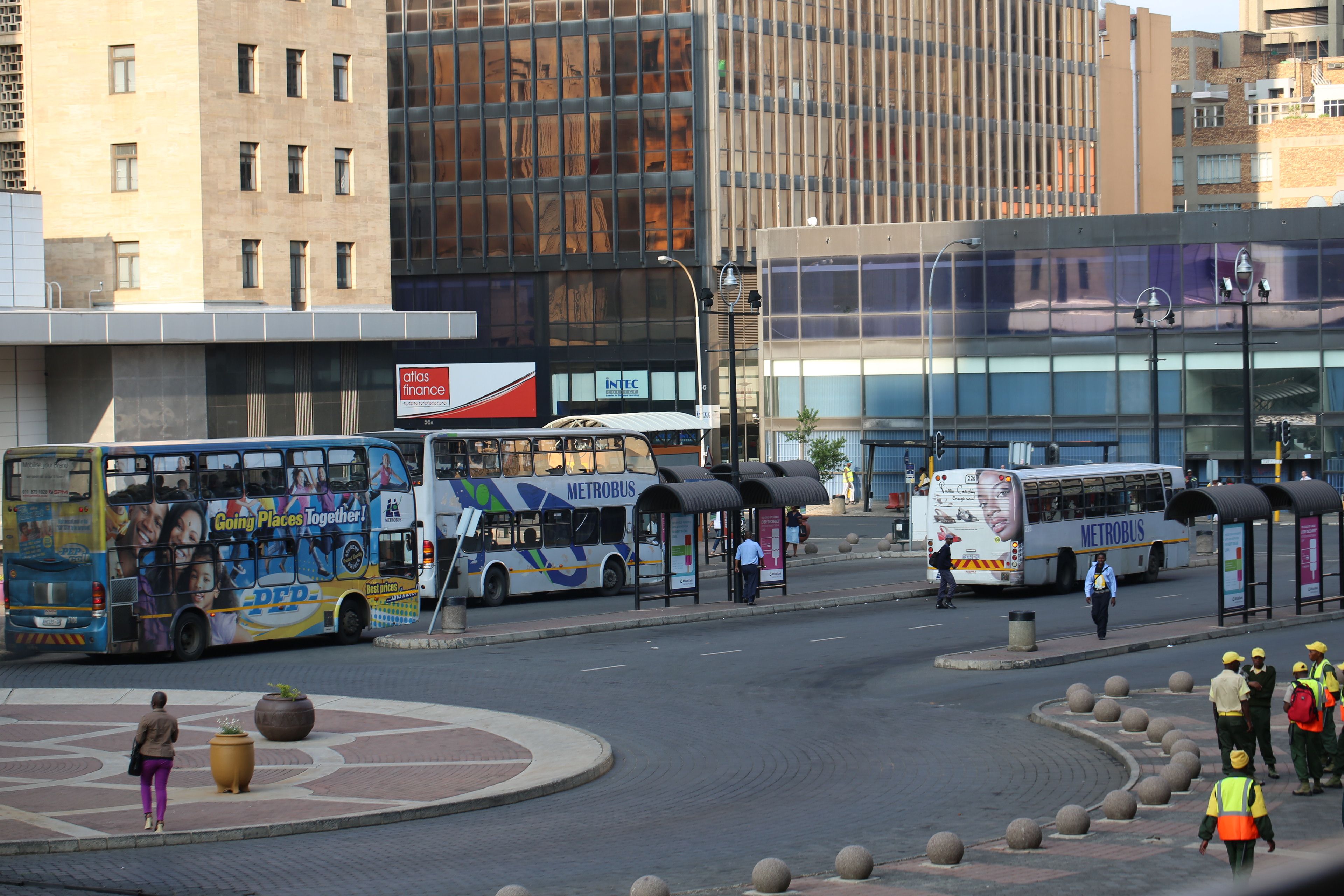 JOHANNESBURG - Metrobus has warned commuters its buses would not operate on all scheduled trips from Tuesday owing to the ongoing strike in the petroleum industry which has resulted in depots running low on fuel.

“Our depots are already running low on fuel supplies and as a result, we may be compelled to reduce our service,” Metrobus said in a statement on Monday night.

“In view of the fuel crisis, therefore, we may not operate all scheduled trips as from 2 August 2016, until further notice. We apologise for any inconvenience caused.”

Petroleum industry workers affiliated to the Chemical, Energy, Paper, Printing, Wood and Allied Workers Union (Ceppwawu) downed tools on Thursday after wage talks deadlocked following an offer of an increase of seven percent from the sector.

The strike affects fuel depots and refineries. Workers at filling stations are not on strike but in some areas motorists said pumps had run dry.

The South African Chamber of Commerce and Industry (Sacci) warned on Monday that the strike would have a negative impact on the economy.

“The strike will impact negatively on the economy in general. Businesses are mostly affected by the disruptions in the logistics value chain which is a critical component to many business operations,” Sacci said in a statement.

“Sacci would like to urge and encourage all the relevant parties to the dispute to make every effort to resolve the issue as a matter of priority. South Africa cannot afford any protracted labour disputes, given the precarious nature of our current economic situation.”

More than 15,000 employees in the petroleum sector went on strike on Thursday over wage negotiations against the employers in the chemical industry, the National Petroleum Employers Association (NPEA).

Ceppwawu is demanding a nine-percent wage increase over one year, but the employers are only offering a 6.5 percent multi-year agreement.

The fund said the considerable price decrease was due to a drop in the international product prices of petrol, diesel and illuminating paraffin, as well as the strengthening of the rand against the US dollar.

The wholesale price of lamp paraffin will go down by 88 cents a litre.

However, the price drop comes in the midst of a strike in the petroleum industry that has already seen some pumps run dry.