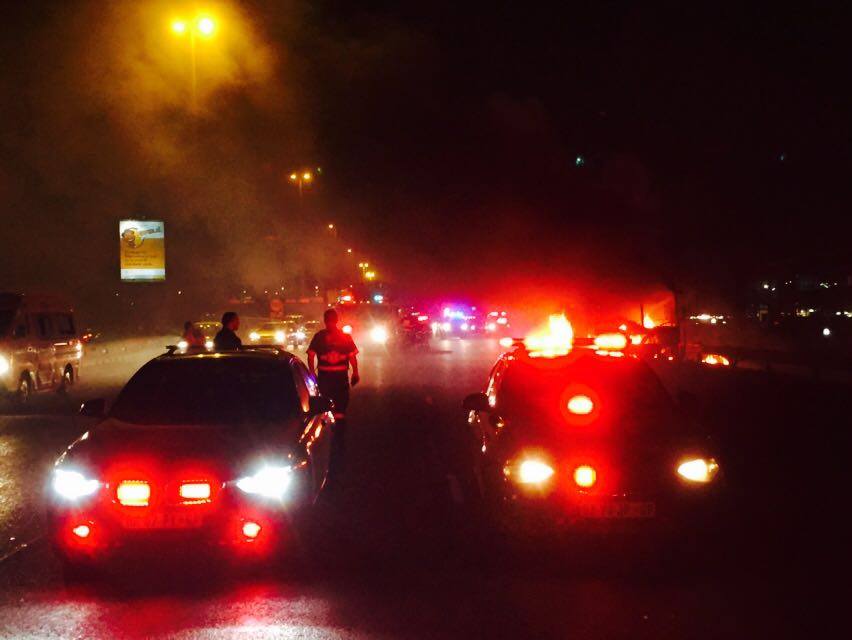 Paramedics arrived on the scene to find that the passengers and driver had managed to free themselves, having broken and jumped out of the bus' windows.

MIDRAND - 35 people were injured on Friday evening when a bus caught alight while travelling on the N1 North after New Road.

Emer-G-Med paramedics responded to the scene and found that the passengers and driver had managed to free themselves, having broken and jumped out of the bus&39; windows. 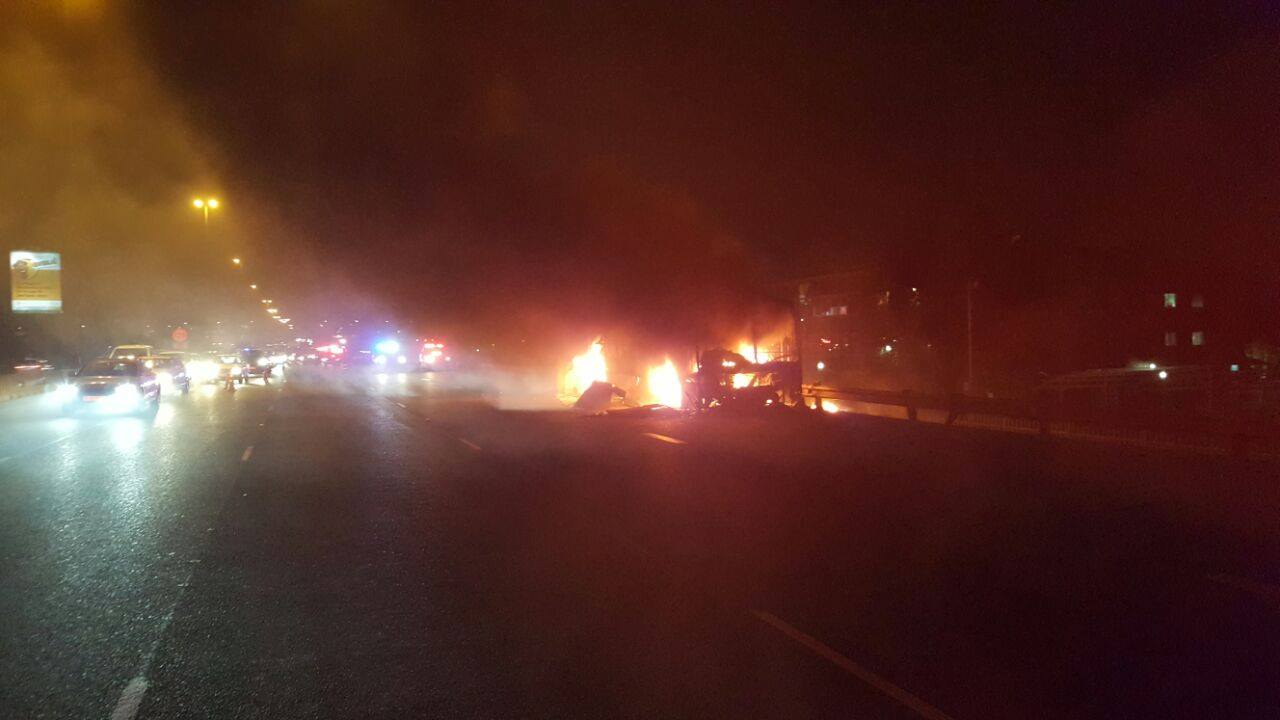 Most of the patients had sustained minor injuries, while others sustained more serious injuries including smoke inhalation and burns.

A triage area was immediately set-up, where patients were assessed and treated on the scene.

Emer-G-Med transported a total of 31 patients; the remaining four were transported by other private ambulance services to a nearby Netcare Hospital for further treatment.

Local authorities are still investigating the cause of the fire. 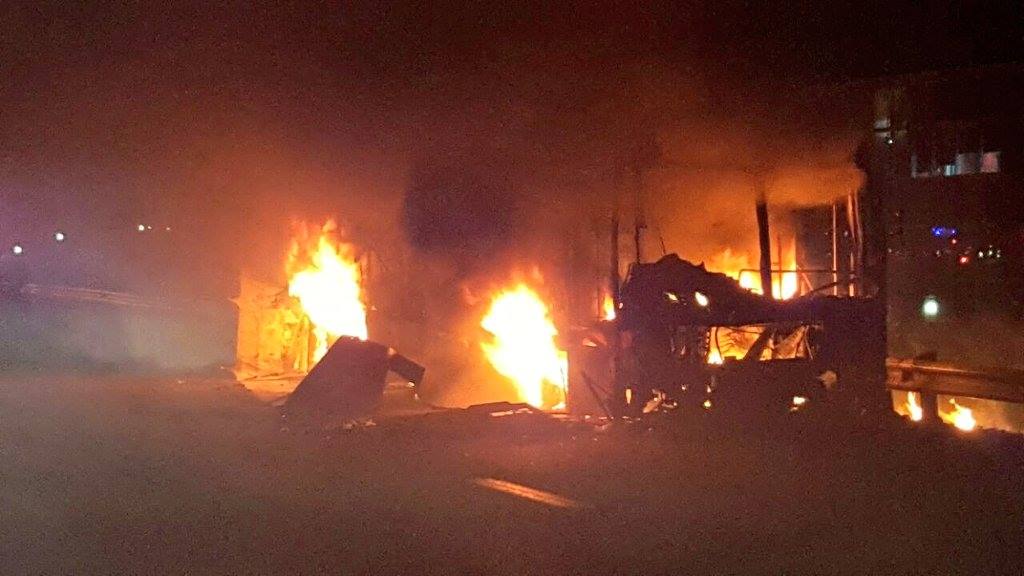