Migration into Joburg should be seen as opportunity - Mayor 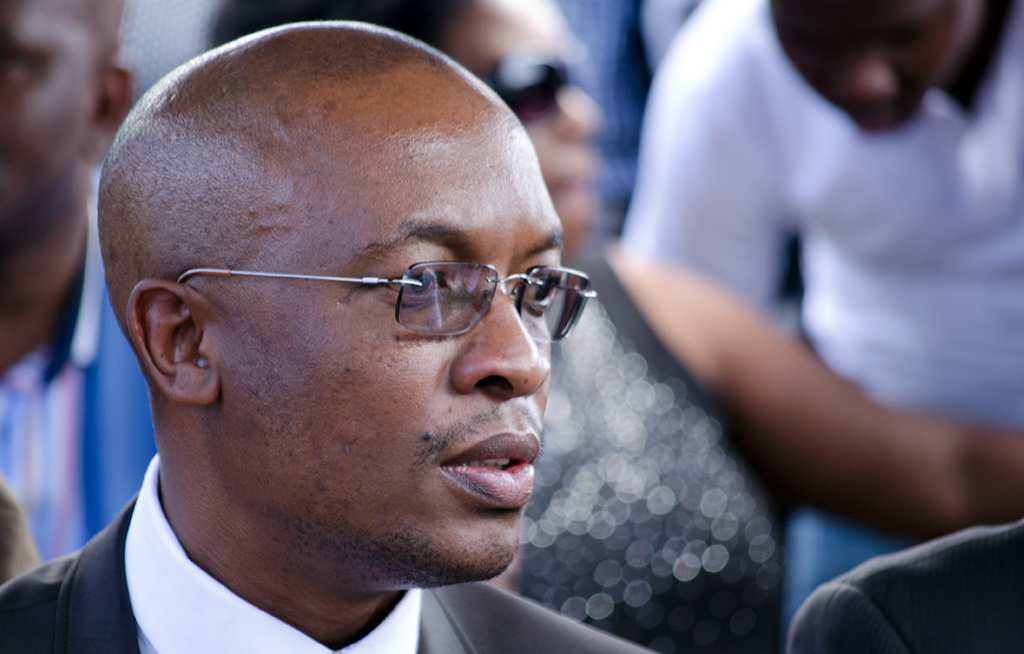 JOHANNESBURG - Johannesburg Mayor Parks Tau on Thursday said migration and urbanisation should not be seen as simply a problem, but an opportunity.

“In Johannesburg, we believe that urbanisation comes with opportunities, and it is all about harnessing these opportunities,” said Tau.

As part of a panel, Tau was speaking at a breakfast briefing in Johannesburg where issues regarding the seventh Africities Summit were debated. The summit, taking place in late November, provides a platform for international businesses to meet with African city leaders such as Tau.

Joining him on the panel was Thabo Manyoni, chairman of the South African Local Government Association (SALGA), and the secretary general of the United Cities and Local Governments of Africa Jean Pierre Elong Mbassi.

Tau said Johannesburg was using a developmental approach to tackle issues associated with rapid urbanisation and migration, such as service delivery. This approach would – it was envisioned – see Johannesburg become a city that used all the resources at its disposal to improve citizens’ lives.

“Johannesburg has an influx of 10,000 people every month,” he said, “These people need to be integrated into the city.”

Migrants could bring entrepreneurship to the city, something Tau believed needed to be encouraged. It also presented the city with an increased pool of human resources.

“We want to capture the capabilities of young people to lead them to prosperity,” he said.

“This is not merely a challenge, but also an opportunity.”