Military truck overturns with explosives inside 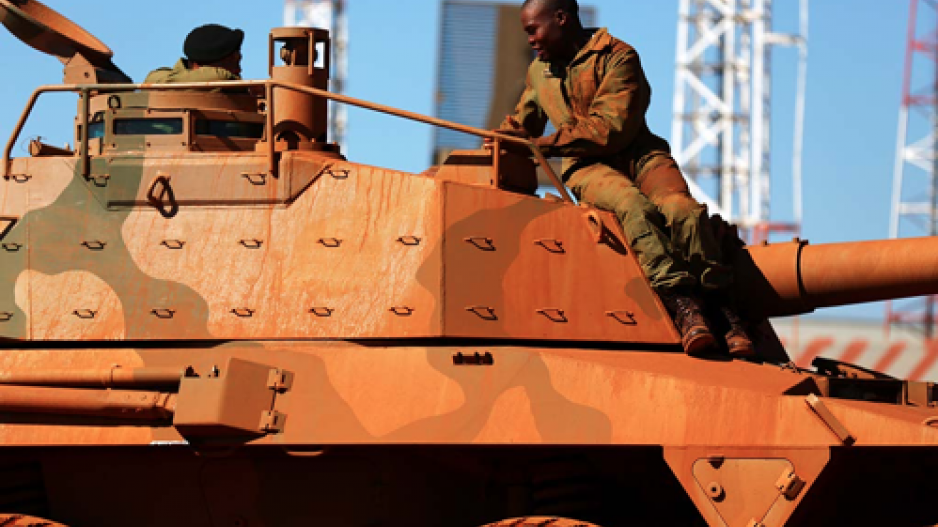 JOHANNESBURG - A military vehicle transporting explosives overturned near the Lenasia off-ramp on the N12 on Saturday, Johannesburg metro police said.

"The road has been blocked off and motorists who are travelling from the western side of Johannesburg are advised to avoid the N12 east," spokesman Chief Superintendent Wayne Minnaar said.

"There have been no reports of injures or other vehicles involved. The cause of the accident is being investigated."

Minnaar said motorists can use Impala Road, Randfontein Road or Main Reef Road as alternative routes while the accident scene was being cleared.