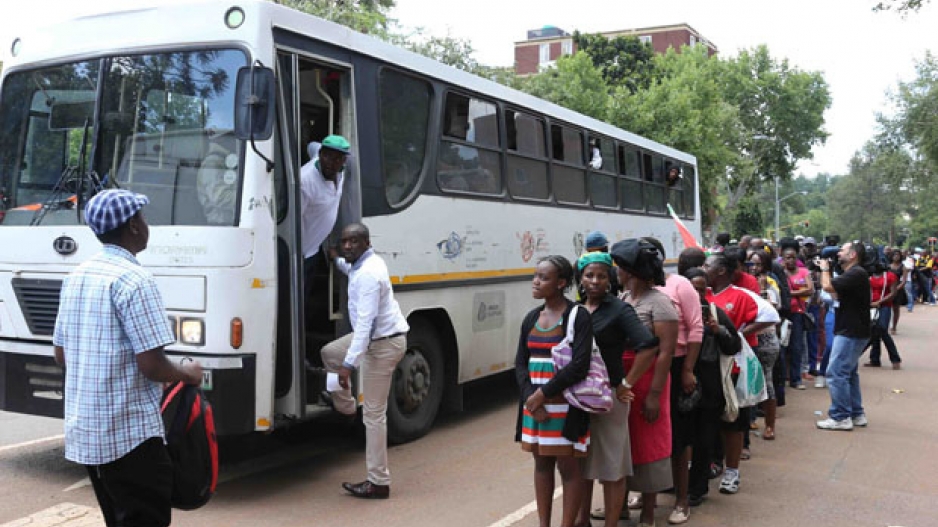 It says about 300,000 Gauteng commuters use public transport buses every day.

They travel on 2,500 buses provided by the Transport Department.

Wednesday’s bus drivers’ strike will be felt across the country.

The City of Johannesburg says Metrobus drivers won’t be taking part in the nationwide strike.

Millions affected by nationwide bus strike
Create your own infographics