Miners trapped after seismic incident at Tau Lekoa mine 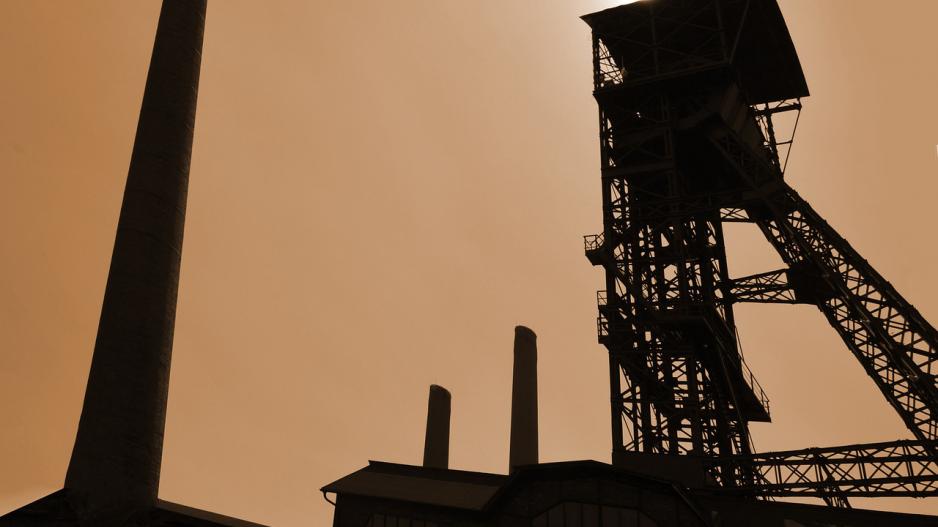 File image of a mine

JOHANNESBURG – A seismic incident resulted in four mine workers being trapped at the Tau Lekoa gold mine in Orkney, North West on Saturday.

The bodies of two of the trapped mine workers were recovered.

Mineral Resources Minister Mosebenzi Zwane is set to visit the mine on Monday.

“Zwane would meet the mine management and proto teams for an update on the rescue operations for the two remaining mine workers,” the department said in a statement.

In August 2014, an earthquake with a magnitude of 5.5 hit Orkney, killing one man, injured over 30 miners and damaging over 600 houses.