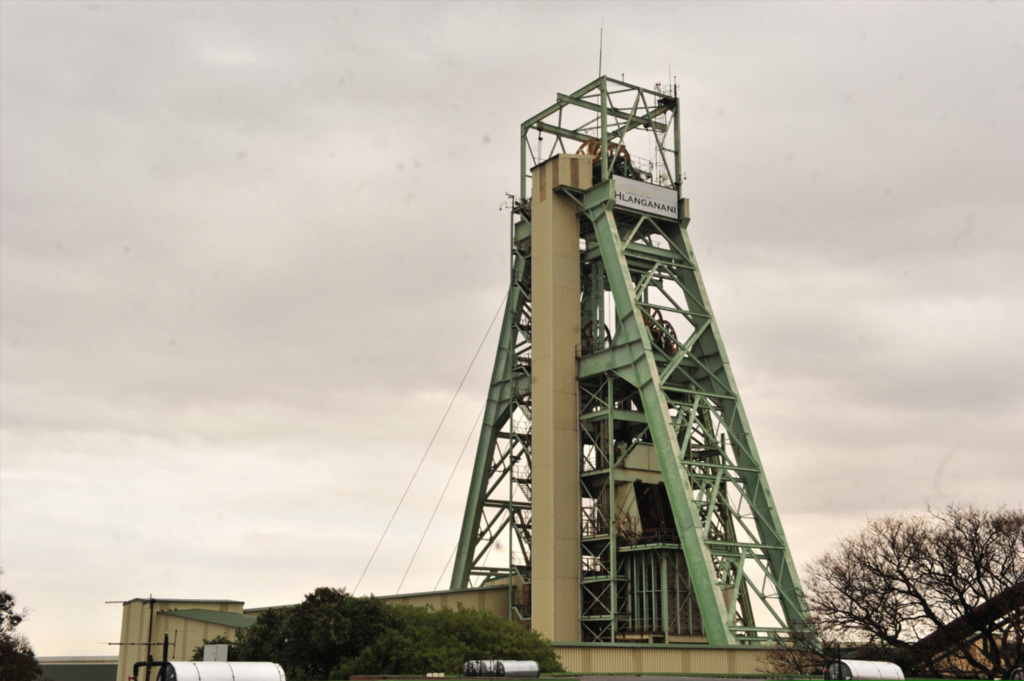 A general view of Sibanye Gold mine in Carletonville, Johannesburg on 04 September 2015. Sibanye is an independent South African-based mine which is one of the world's 10 largest gold producers.

JOHANNESBURG - Six of the thirteen mineworkers which were trapped underground on Thursday have been rescued, after a seismic incident at Sibanye-Stillwater’s Driefontein operations in Westonaria, Gauteng, the company said.

Head of investor relations James Wellsted said that seven were still trapped and two are in serious condition and have been taken to a hospital.

Wellsted said that the seismic incident happened at around 1.30pm and caused a fall of ground in an operating stope at its Masakhane mine, Driefontein operations on the West Rand.

"Mine rescue teams were immediately mobilised and three employees have been located and have been interacting with the rescue teams. All efforts are being made to locate the 10 employees who remain unaccounted for, and safely recover all the affected employees," Wellsted said.

"The department of mineral resources and all the unions have been informed and representatives are on site assisting with the rescue efforts."

Wellsted said an update would be provided when more information was available.