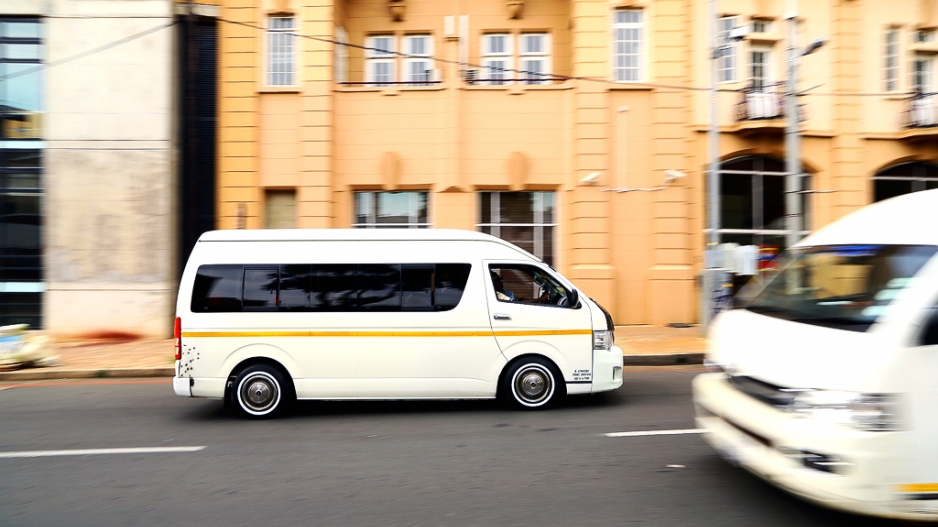 File: Two taxis speeding past each other. eNCA

JOHANNESBURG – Officials have identified both a suspect and the vehicle -- in which several Soweto rapes took place.

This emerged after a meeting between the Gauteng Community Safety MEC, Sizakele Nkosi Malobane and the Gauteng National Taxi Alliance.

A gang of men had reportedly been driving around in a white Quantum minibus taxi picking up unsuspecting women in and around Soweto, then robbing and raping them.

“A number of rape and abuse of women incidents allegedly by taxi operators have been reported in recent times and the meeting will discuss ways on how to address them,” Nkosi–Malobane had said earlier.

READ: Uitenhage man gets life for rape, murder of teen

There have been reports of a spate of rapes, including that the gang had raped nine women in one day.

MEC ?for Community Safety Ms. Sizakele Nkosi??-Malobane?? to taxi association "It's worse when it's associated with rapists." #TaxiRape pic.twitter.com/sWSITDk8A6

On Sunday, a woman unwittingly flagged down the Quantum minibus thinking it was a taxi. She was with her 10-year-old son. For the next four hours, the woman said she was raped in the back seat of the taxi while her son was forced to watch.

The taxi in question has now been identified as being registered with the alliance. The MEC has now asked the association to hand over the perpetrators, by the end of today.

An internal investigation into the police officers who turned rape victims away is also under way.

"Hand over the perpetrators to us." MEC of Community Safety to SANTACO #TaxiRape